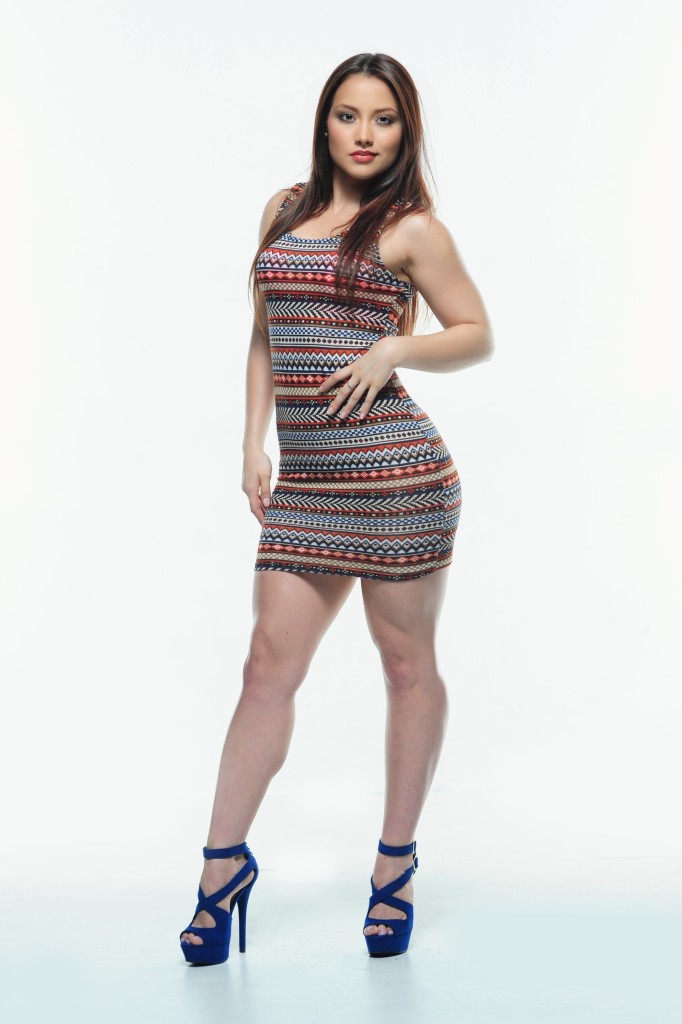 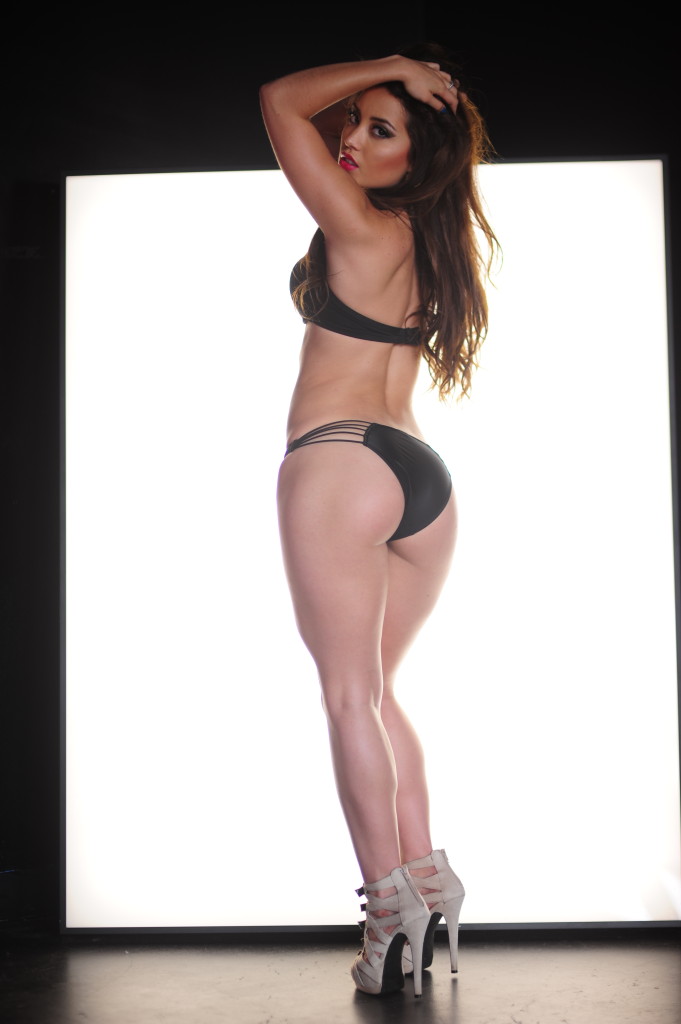 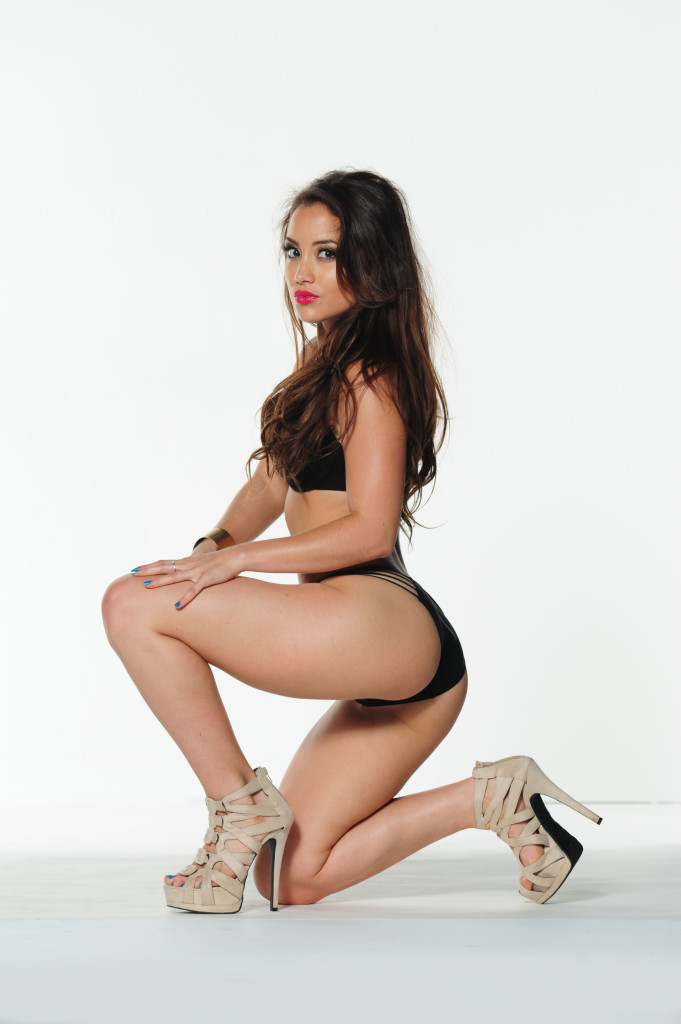 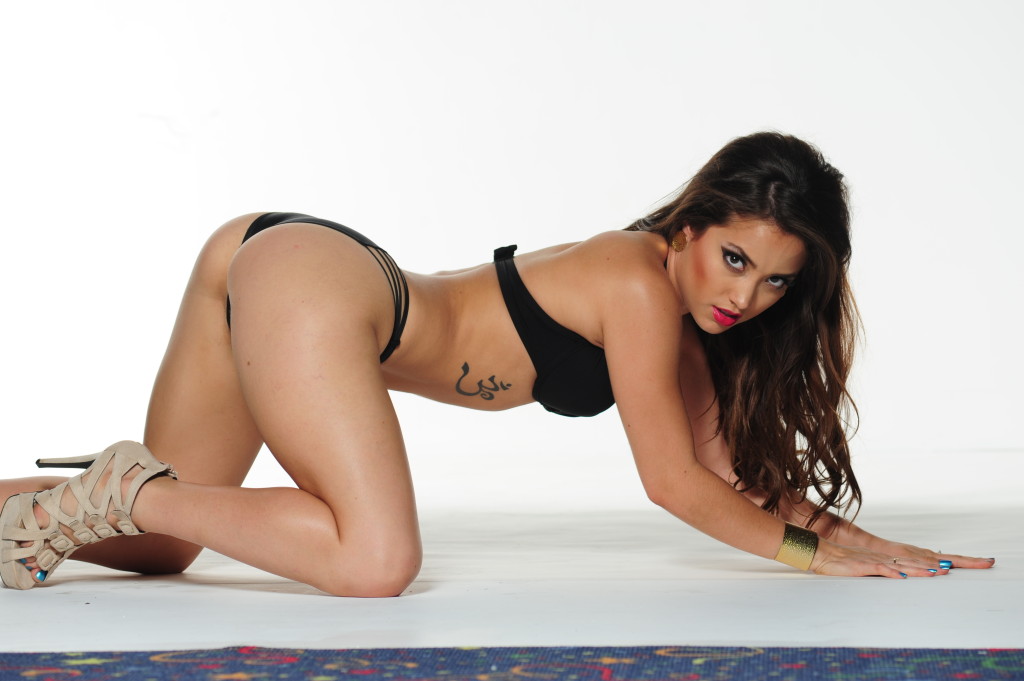 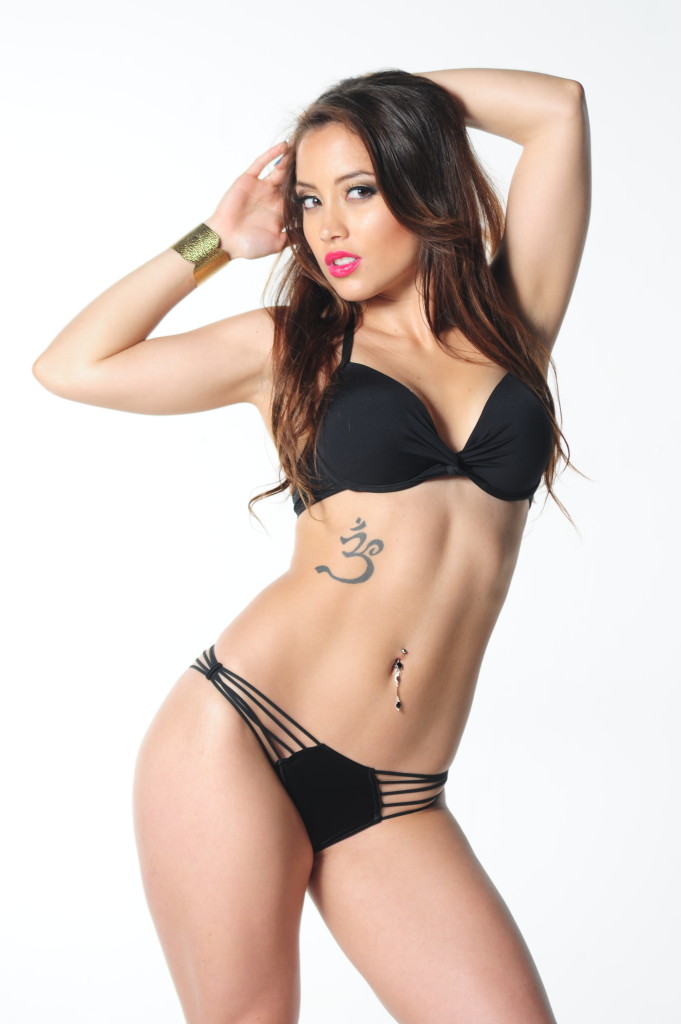 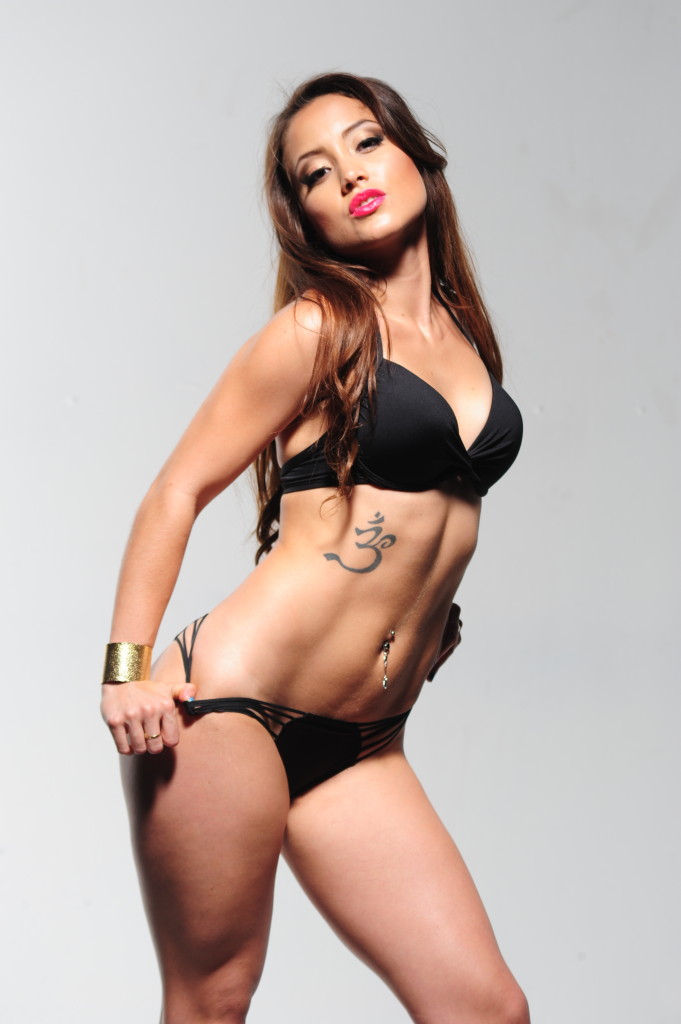 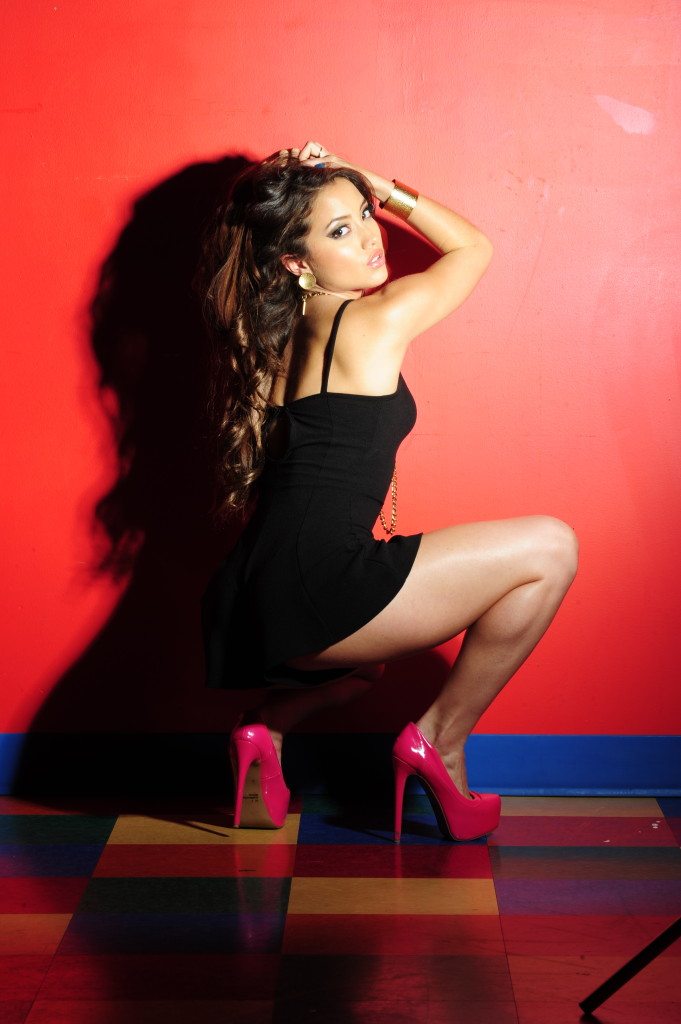 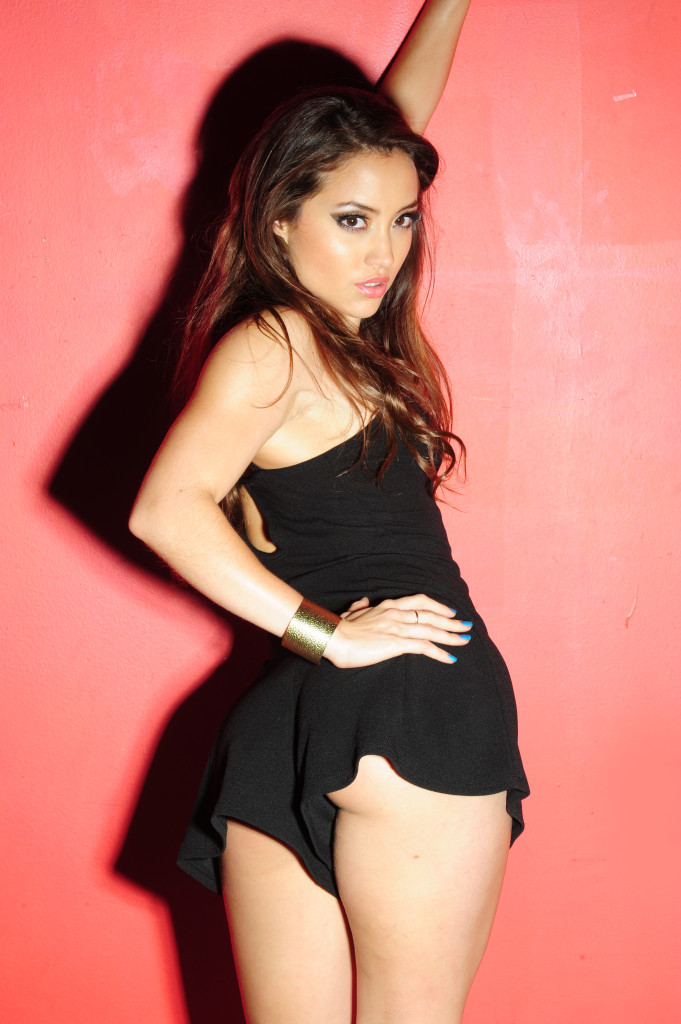 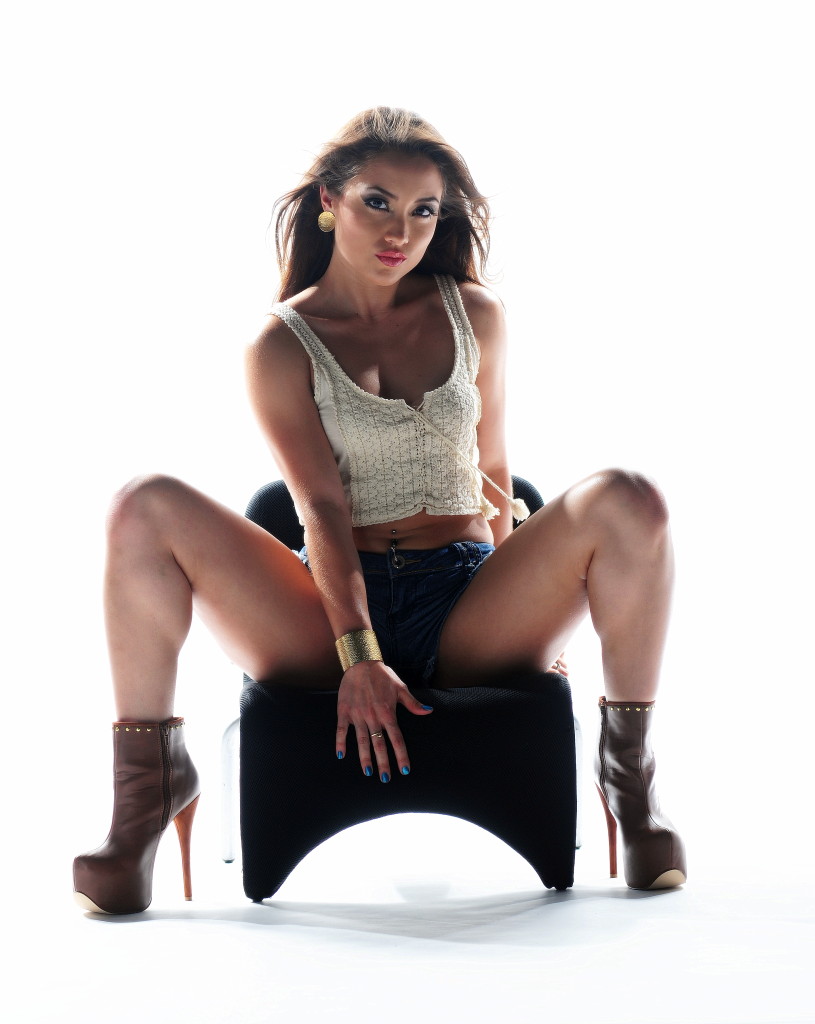 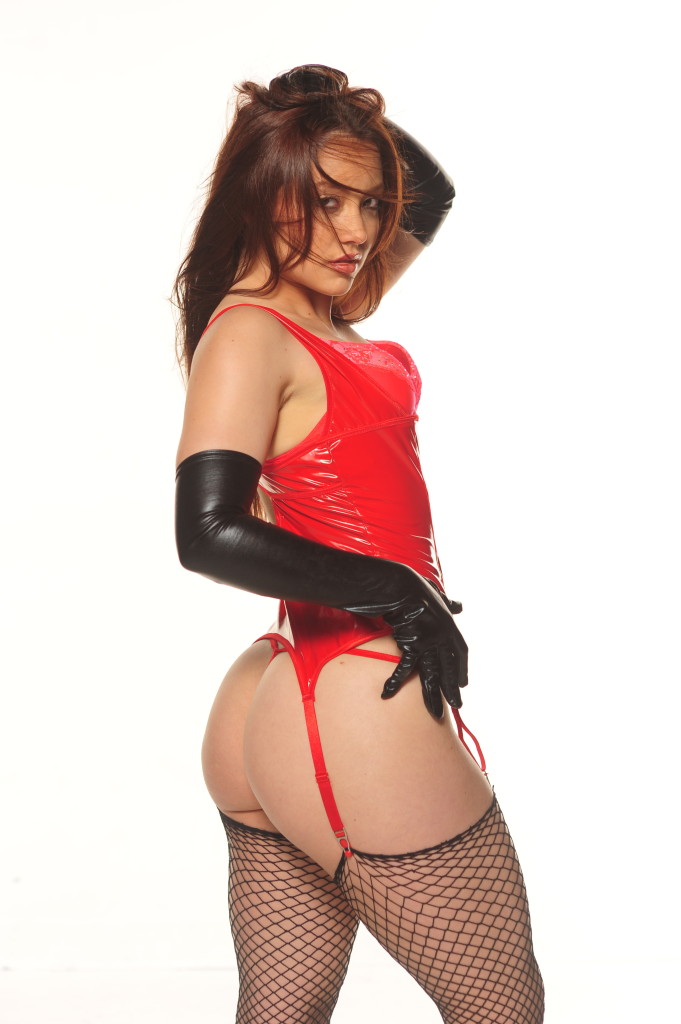 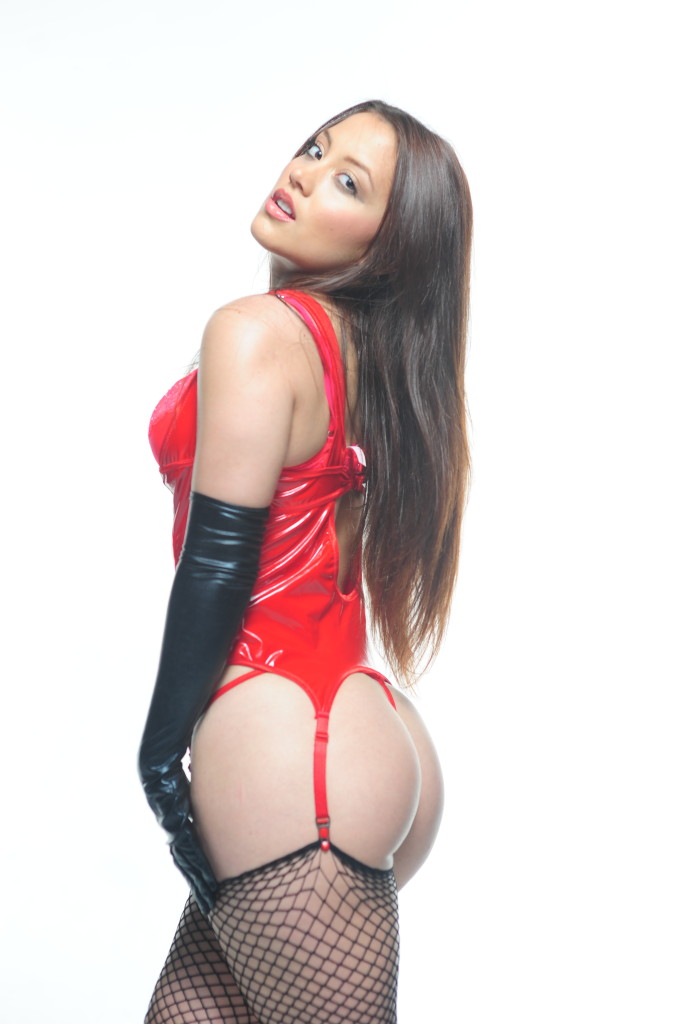 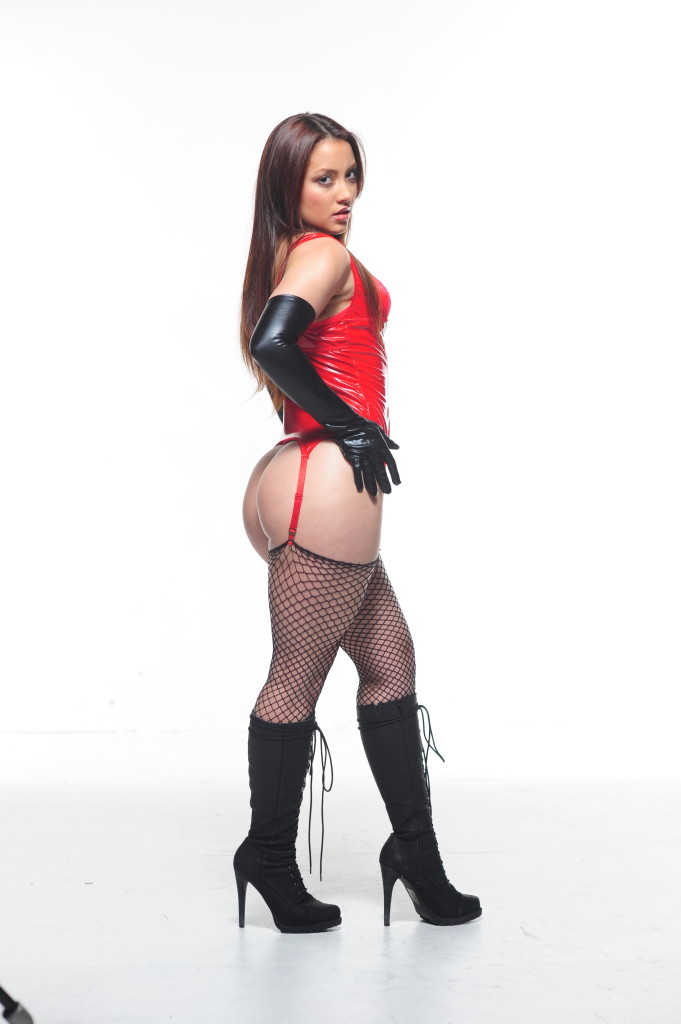 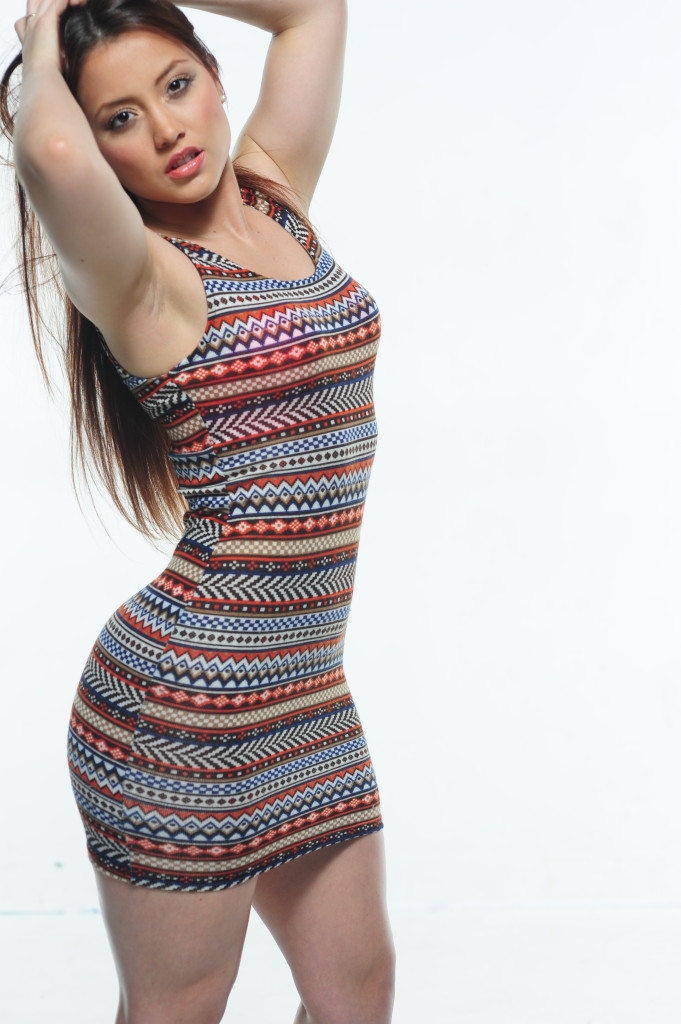 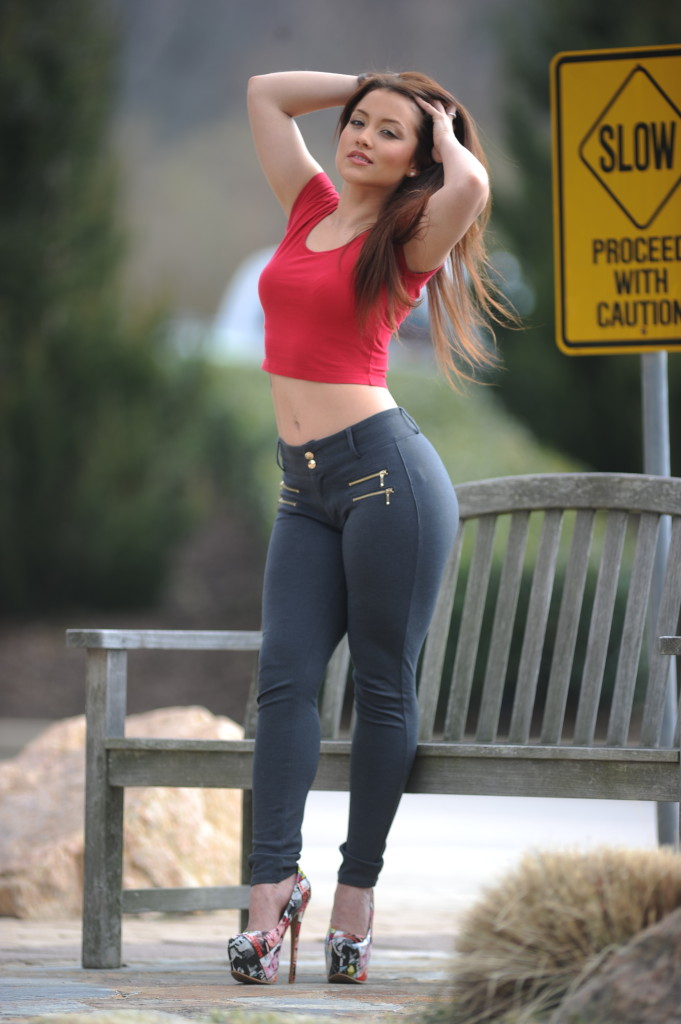 Valentina Zuluaga is a working model and actress originally from Medellin, Colombia.

She moved at the age 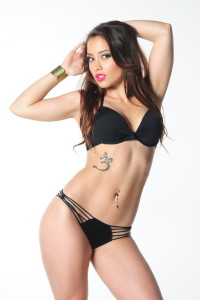 of fourteen to the United States, and until this day resides in North Carolina. When she turned nineteen, she started exploring the modeling industry and began to work with various well known photographers in the Raleigh-Durham area like Rick Crank. On that same year, 2014, she decided to participate in the pageant “Miss Belleza Carolina,” and to her fortune received the title and the crown. With determination and dedication she started being part of different Fashion Shows and promotions for companies like BELK, and MACY’S; she also started working as a promotinal model for companies like Direct TV, Geico, Budlight, etc.

Shortly after, many doors opened for Valentina Zuluaga , she had the opportunity to travel to NEW YORK where she competed for the title Model of the Year 2014 ,in Manhattan, and was chosen as the winner. She has been modeling, and working for John Casablancas and Elite Model Management agency, agencies that provided her with a scholarship, where she’s had the opportunity to train her talent and become a well rounded model and actress. Valentina Zuluaga shot her first short film “THE PROMISE;” in this drama-action film she had the opportunity to work with experienced actors from LA and OH which gave her more insight into the film and TV industry. Valentina Zuluaga Joins Vyzion Radio Elite Model Team currently has pending projects like music videos in NEW YORK with Ulysses Terrero, Jesse Terrero’s brother, well known music video Director and producer, and multiple films with organizations like ISAAC media INC in NY, and BLACKFORESTFILMS in Charlotte, NC.

Valentina Zuluaga is constantly expanding and improving her portfolio which has helped her get amazing bookings like being part of the cast for the Vampire Series and more!Her future plans involve expanding Nationally, and Internationally; she wants to move to NEW YORK where she will be able to work much more efficiently on accomplishing her expansion, after she participates in the respected beauty contest “NUESTRA BELLEZA LATINA 2016” in MIAMI.