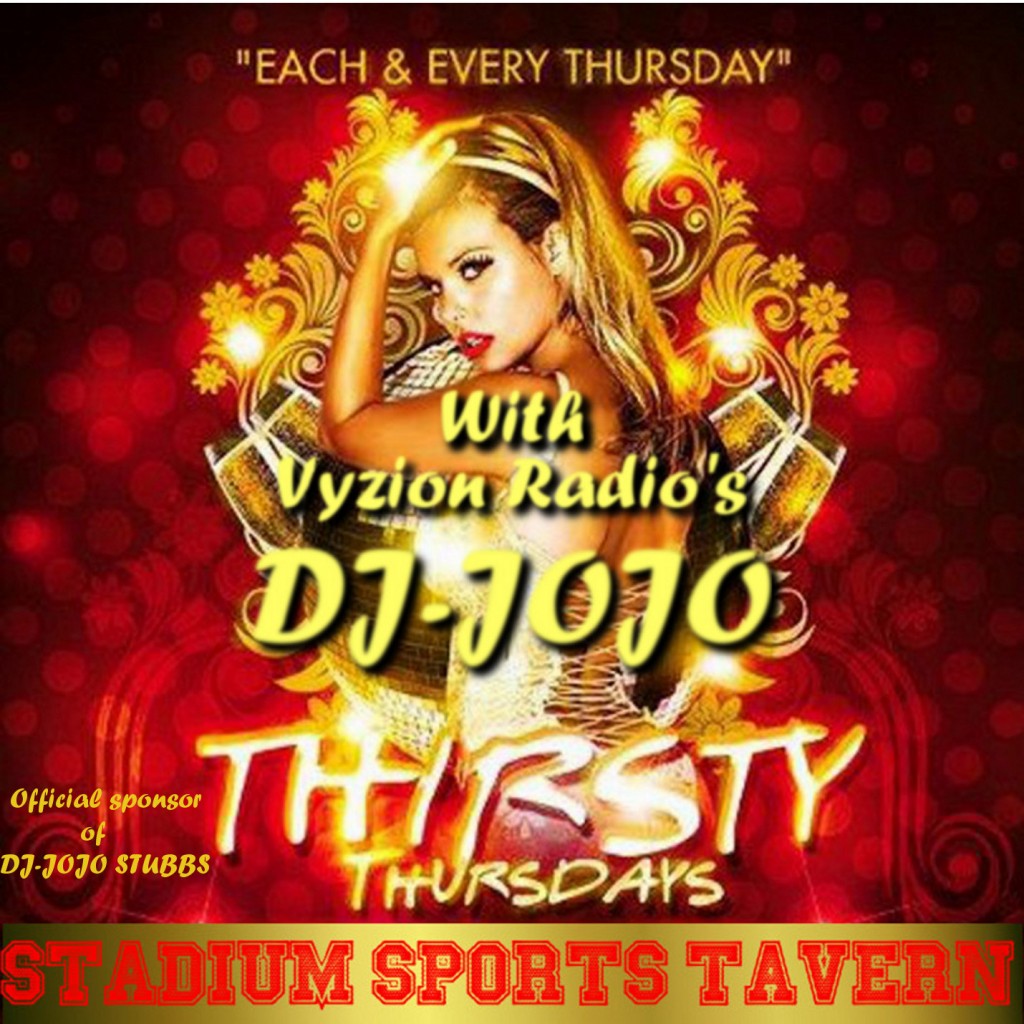 DJ Jojo has been headlining events across the Carolinas and beyond, as well as remixed & collaborated on tracks with platinum selling & billboard charted artists like DJ Fixx, Keith Mackenzie, J-Break, Viro, and Curtis B to name a few. With monthly releases on Beatport, his tracks are receiving explosive radio and club play across the East Coast, not to mention being featured on Jango Internet Radio Events.

DJ Jojo has been spinning for over 15 years and has played numerous clubs all over N.C.and S.C.and several other states including Georgia,Virginia,Florida,just to name a few. Jojo started DJing as a hobby at a very early age back when DJ Jazzy Jeff,Grand Master Flash,and those old school DJs were his inspiration.

DJ Jojo started under the thumb in Pembroke N.C. of The Godfather,Beaver Gee,And Soul Jammers 1 and 2 were killing the club scene. Two turntables and a microphone were all he wanted to know and took every chance he had beyond school time to play and attend events with his Teachers learning the ways of the music industry through DJs that would take any time to spend one minute with him and give him advice on how to make noises with records. Since then Jojo has been ripping the roof off clubs on his own and is now Headling Clubs all over the East Coast. Artists taking the time to notice Jojo such as LIL Scrappy,Young Dro, DJ Smallz, DJ Green lantern, DJ Red Alert,Other artists have asked Jojo to spin and do remixes on some of their tracks as well as do live shows. Jojo produces his own original mixes,remixes,mash ups,break beats,as well as mixtapes.