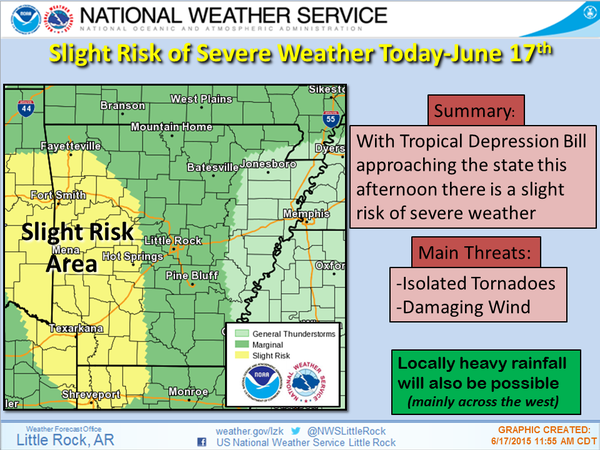 missing.  As of now, the weather channel is keeping everyone up to date of another storm that hit the 2 states Tuesday morning June 17. The storms name is Bill.

Here is some updates from weatherchanel.com

What is happening in Texas? Why so much rain in this already saturated state? Why hasn’t some parts of California gotten any rain in 4 years! What’s next?