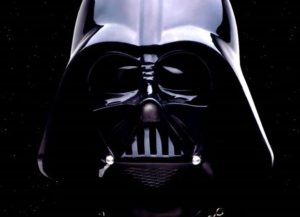 Star Wars probably would not be what it is today had it not been for James Earl Jones and his menacing voice used for the infamous Darth Vader. James Earl Jones played Darth Vader in the original Star Wars movies and the 2005 movie the Sith Lord.  According to sources James Earl Jones is about 85 years old, but still has enough in him to be a key character once again in Rogue One.

Lucas Films president Kathleen Kennedy told sources that Darth Vader would not be on camera much , but he will be a dominant force to reckon with. As it was in the other movies Darth Vader will not physically be played by James Earl Jones but instead the suit be worn by multiple body double actors and stuntmen. Rogue One is supposed to come to theaters December 16, 2016.

True Star Wars fans should be very excited to hear that James Earl Jones is back in the trilogy once again. This is a really smart move 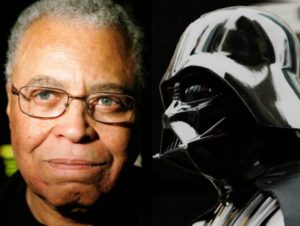 Tells us what you think about this new Star Wars movie Rogue One with James Earl Jones. Do you think it is hyped up to be as good as they say it will be? Leave a comment and let us know