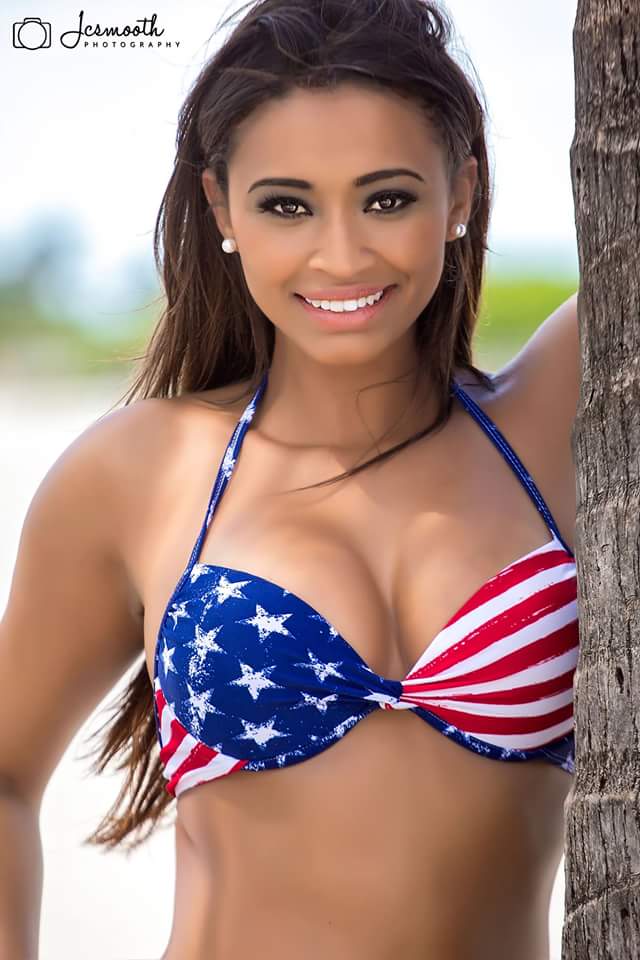 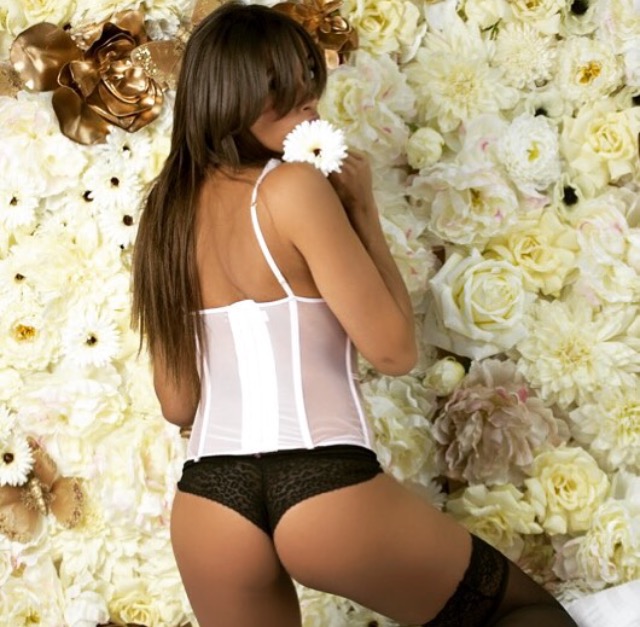 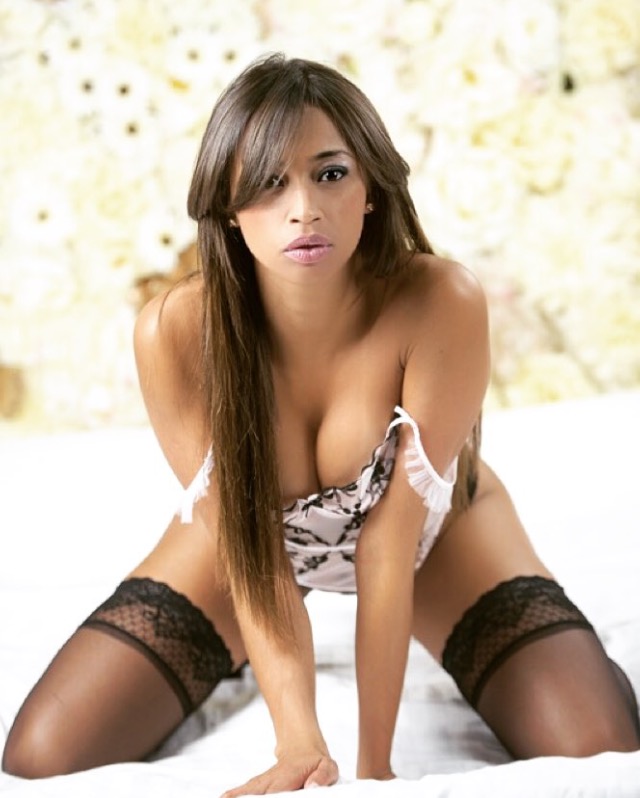 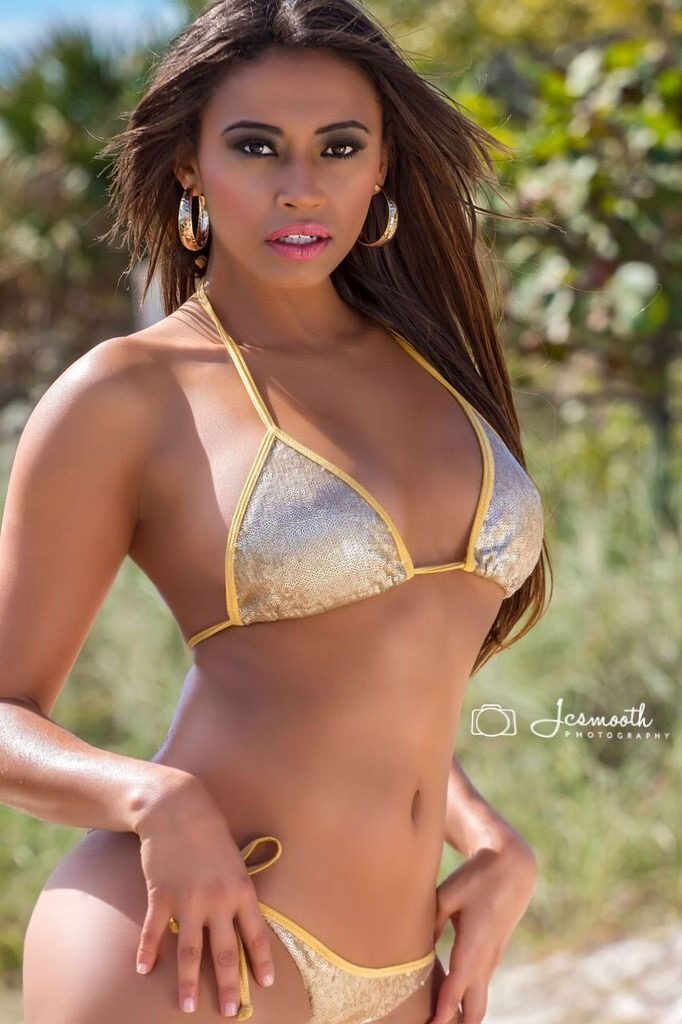 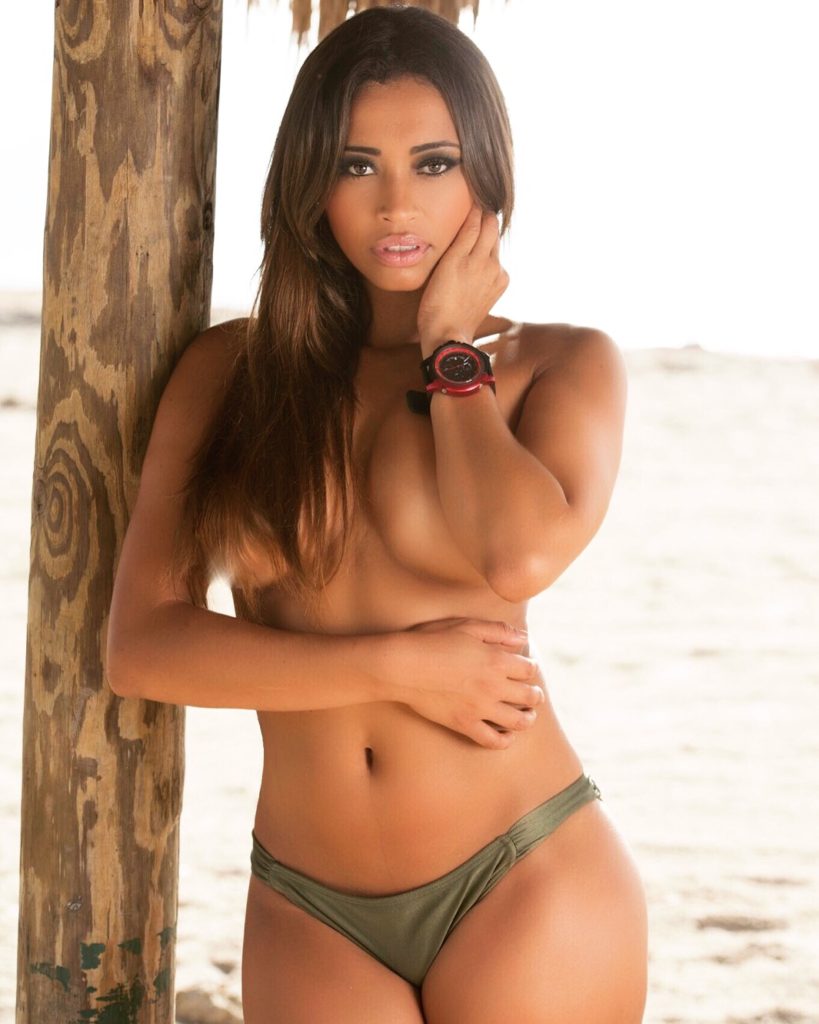 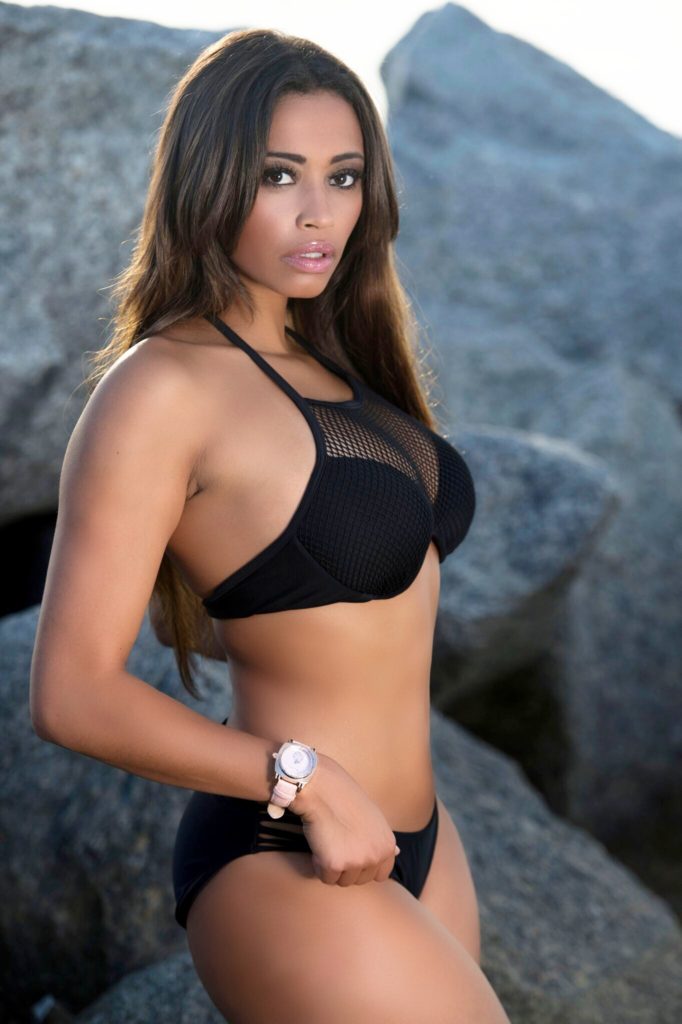 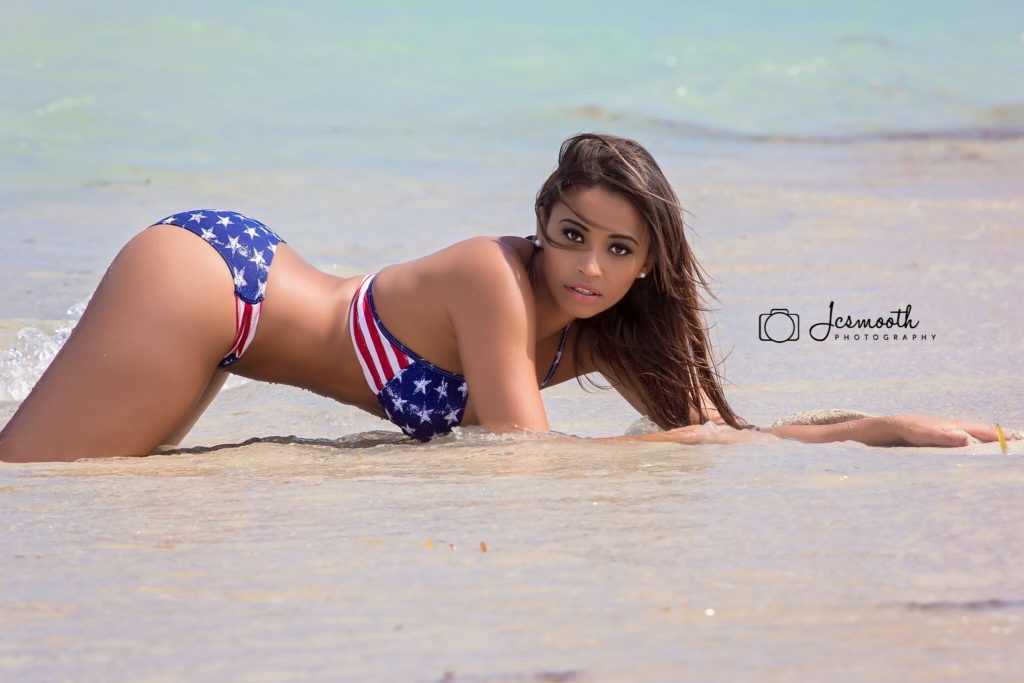 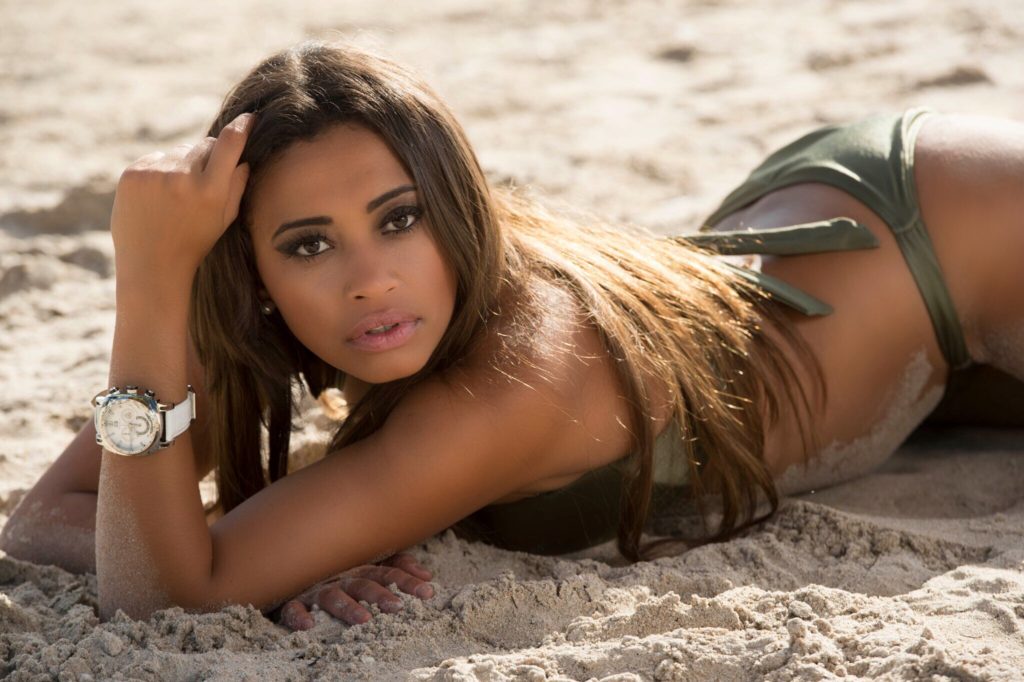 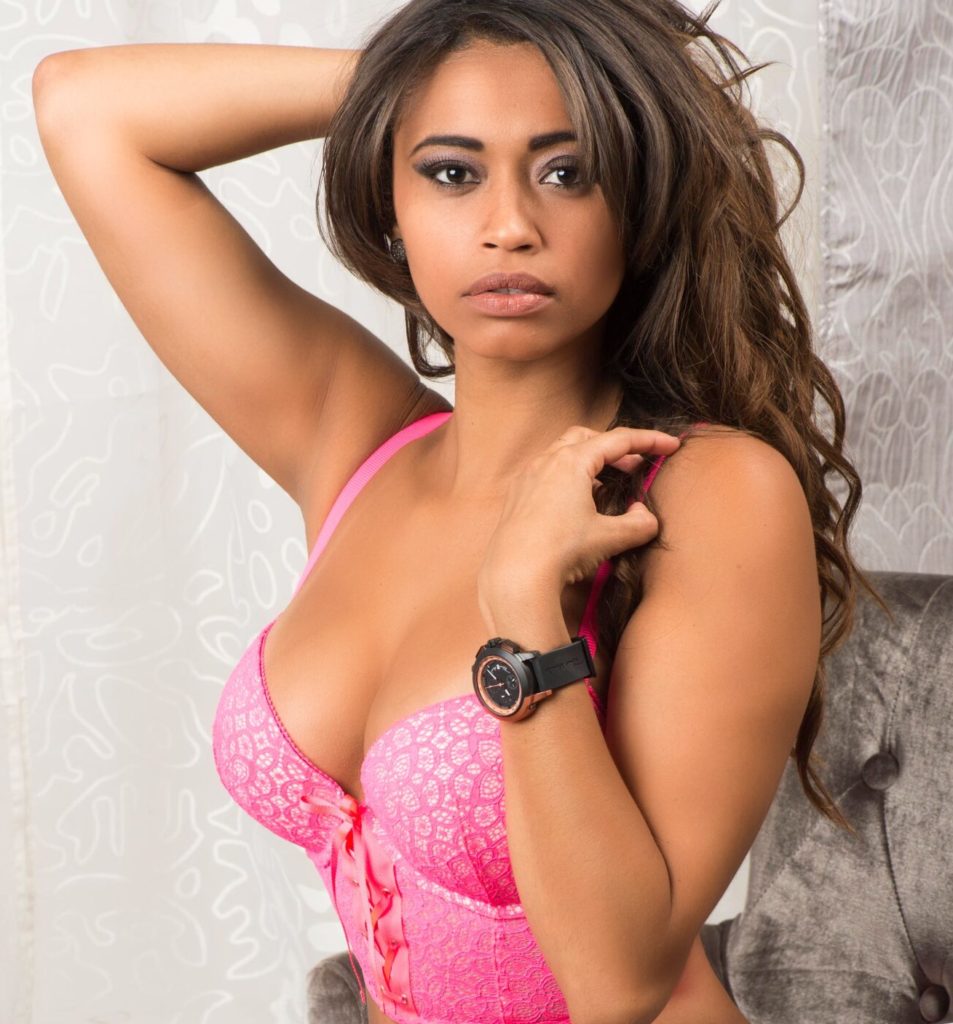 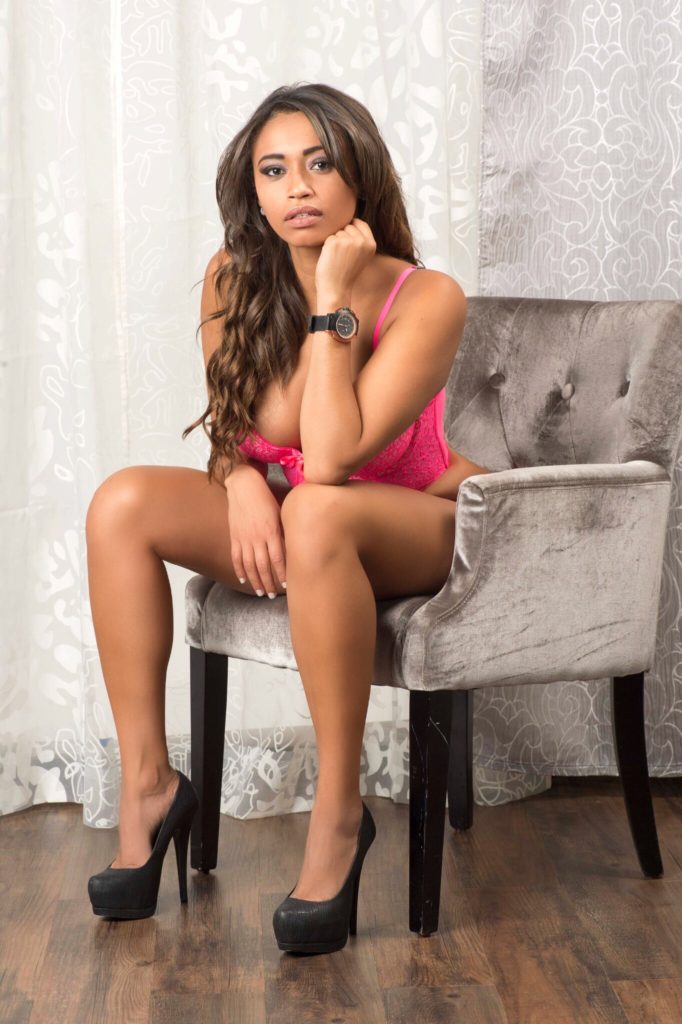 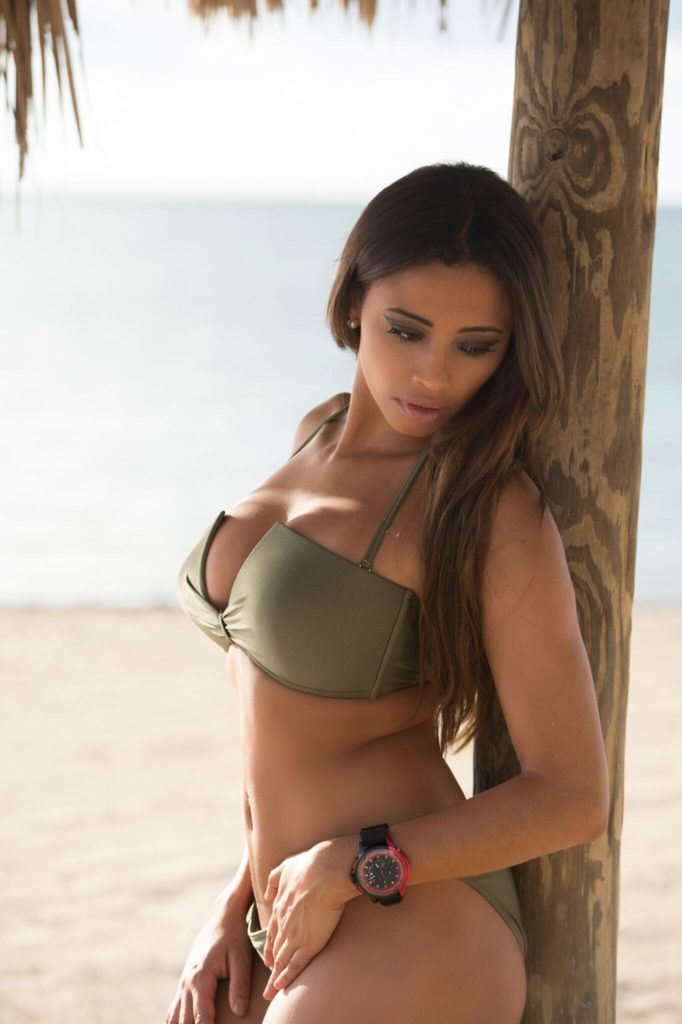 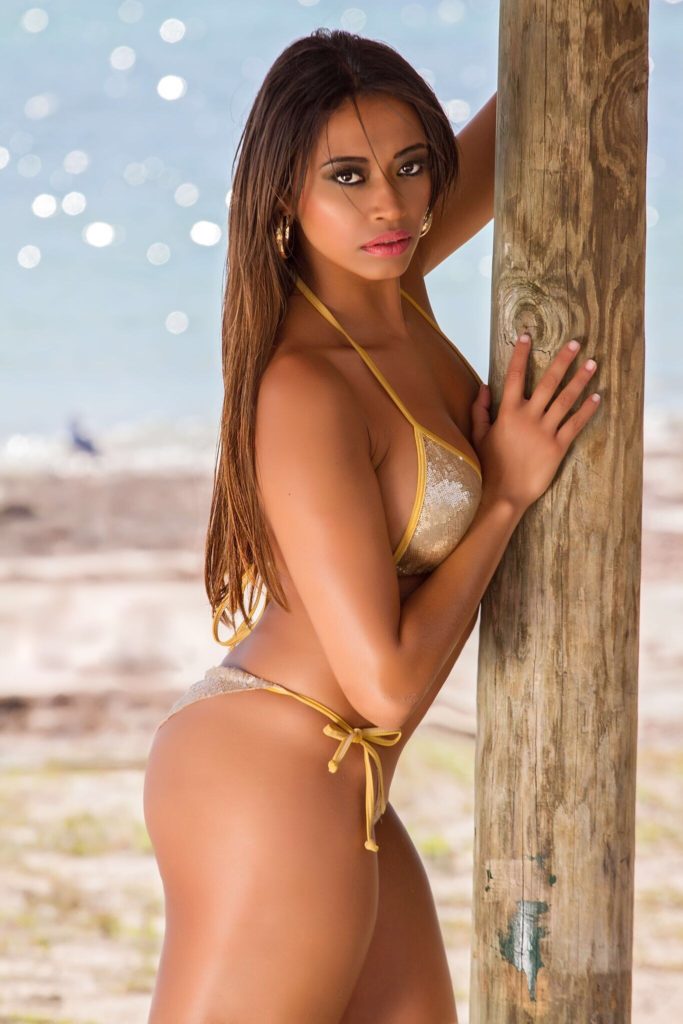 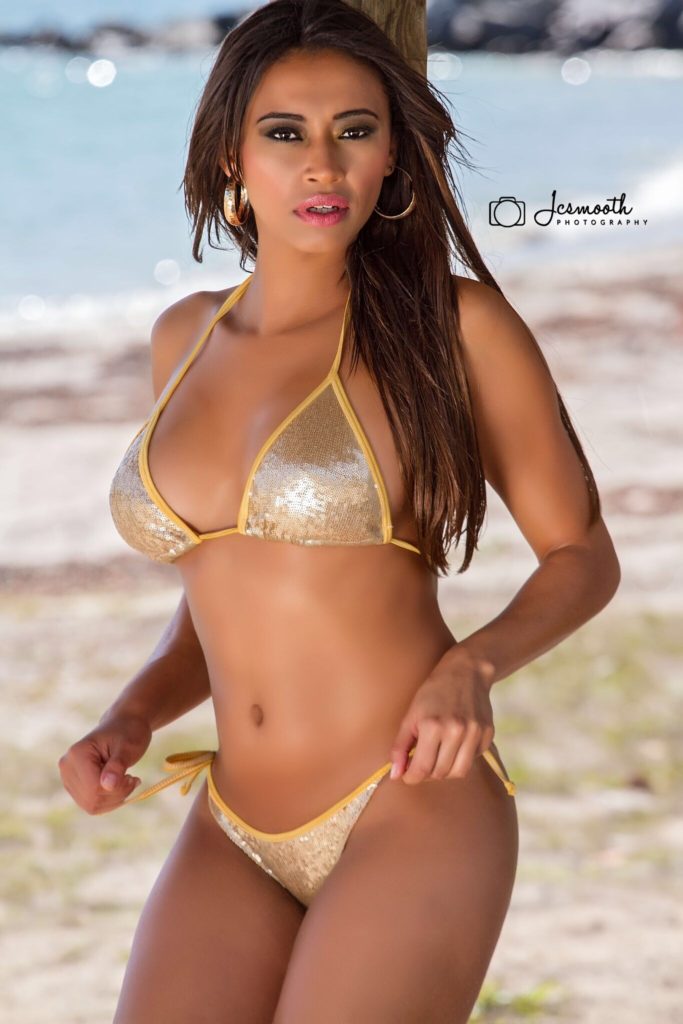 Priscila Sales was born in Belo Horizonte, Brazil. She is published 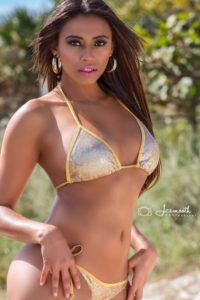 internationally. Priscila has experience in multiple forms of modeling, currently her focus is on glamour.

Her passion for modeling started at an early age, beginning with dress up & posing in front of the mirror. Her pursuits have taken her to shoot at the Gulf of Mexico for Intermodelo Magazine. She was also published on Fuse Magazine Vol.18, Emal International Magazine, Dynamag Magazine,Green Thumb Calendar 2016 and Hot Miami Style photoshoot for the Fall Collection 2015. Ritmo Mundo Watches for the Summer 2016, Miami bikini shop collection for thesummer 2016. Her aspirations is be photographed worldwide.

She believes in a healthy lifestyle. She loves to workout and take long walks on the beach during the day. She believes that being happy with oneself is key to self satisfaction and fulfilling your professional goals.

As a latina in Florida her favorite place to be is south beach, where she rocks her  bikini, play volleyball and spend time with friends.

As a traditional Brazilian, she loves carnival. Samba is her favorite form of dance. If you have the opportunity to see her perform samba , you will fall in love.

Priscila now lives in Miami, where she loves to go to the beach and explore what the city has to offer.