Carl J. is a trained triple threat from a small town in GA, by way of a native NYC father but has been residing in ATL for 7 years. 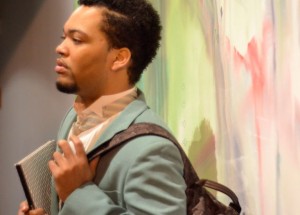 He was recently named an Artist to watch 2013 by Myspace-Relaunch franchise where he went to NYC and performed/interviewed.

His singles “Class In Session (Catwalk)” & “CarSex” are currently gainning steam and has began airplay on more than 12 stations within a month of its release.

“Support & Appreciation to all DJs, radios, and everyone who has taken the time to give the song airplay & respect my work as an individual and artist triple threat”.-Carl J.

Listen to new music from Carl J on Vyzion Radio by clicking here!