MOVIES for 2016 are going to be hot and will grab the attention of movies lovers everywhere. There will be something for everyone to enjoy.

My Big Fat Greek Wedding 2 also joins the ranks of highly anticipated sequels. The original film made its release 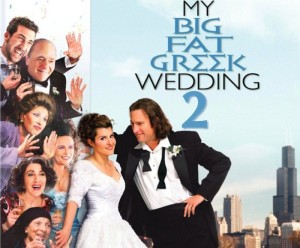 in 2002. My Big Fat Greek Wedding is satirical romantic comedy that displayed the strong bond within Greek families as well as their strong heritage and pride. The principle actress Nia Vardalos fell in love with a non-Greek man, and the family insisted on him (John Corbett) to conform to the family’s heritage and culture. The end of the movie ended with the quote “When you grow up, I’ll let you marry whomever you want.” Spoken By Nia to her daughter, which in this movie is becoming her own woman. 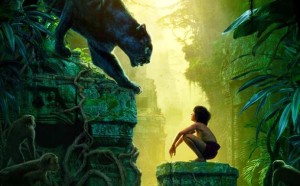 picture is coming to life in 2016. Bill Murray, Idris Elba, Lupita Nyong’o, and Scarlett Johansson team up to bring you a nostalgic remake of the famous Disney classic about a brave young orphan boy who is raised in the jungle with the help of a pack of wolves, a bear, and a black panther. 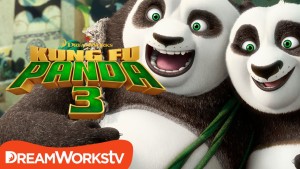 is all set for his third Journey on the screen, and he’s taking you back home in the film Kung Fu Panda 3. The Dreamworks animated series starring Jack Black, Jackie Chan, Angelina Jolie is set to hit theatres on January 29th.
Photo: Dreamworks animation

Some superheroes are the All American dream. A handsome young man with a solid head on his shoulders, a purpose, 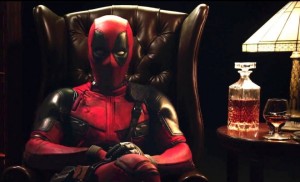 and a vigilante mindset. One that has none of these qualities, Deadpool. A superhero with military training, advanced healing abilities, and apathetic mindset.. But he means well. Sometimes. Ryan Reynolds takes on the Marvel role set to release on February 12th. Date night!