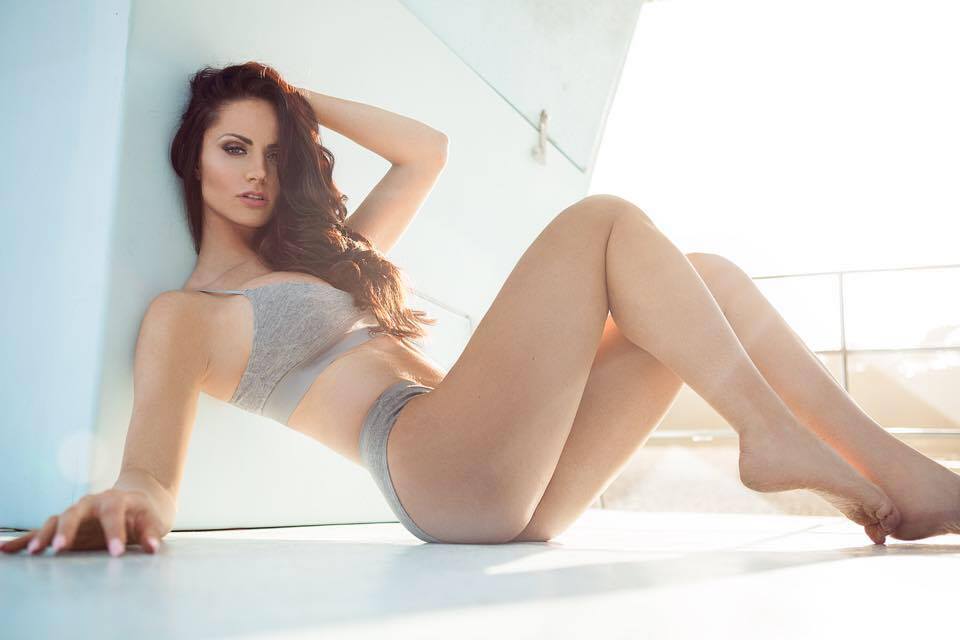 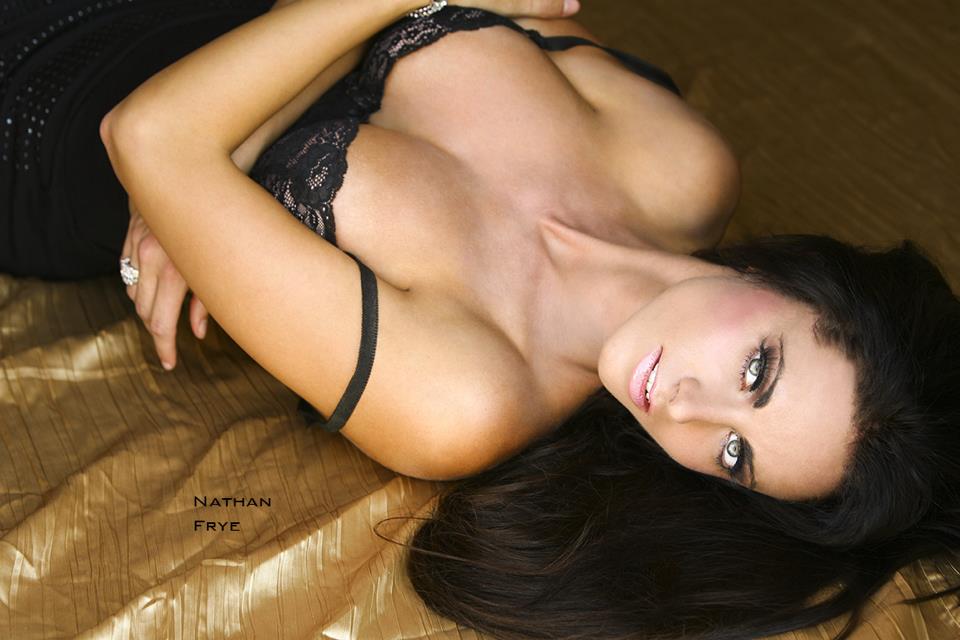 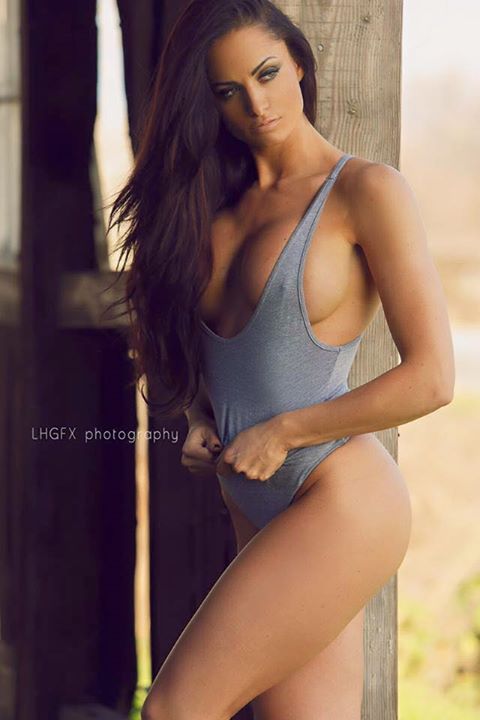 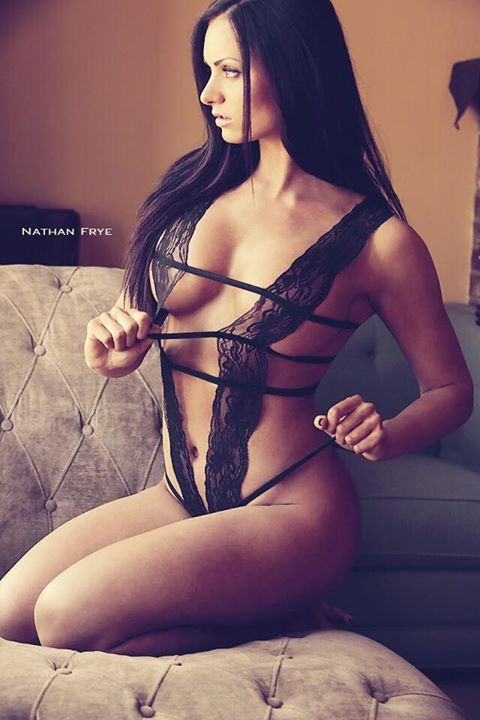 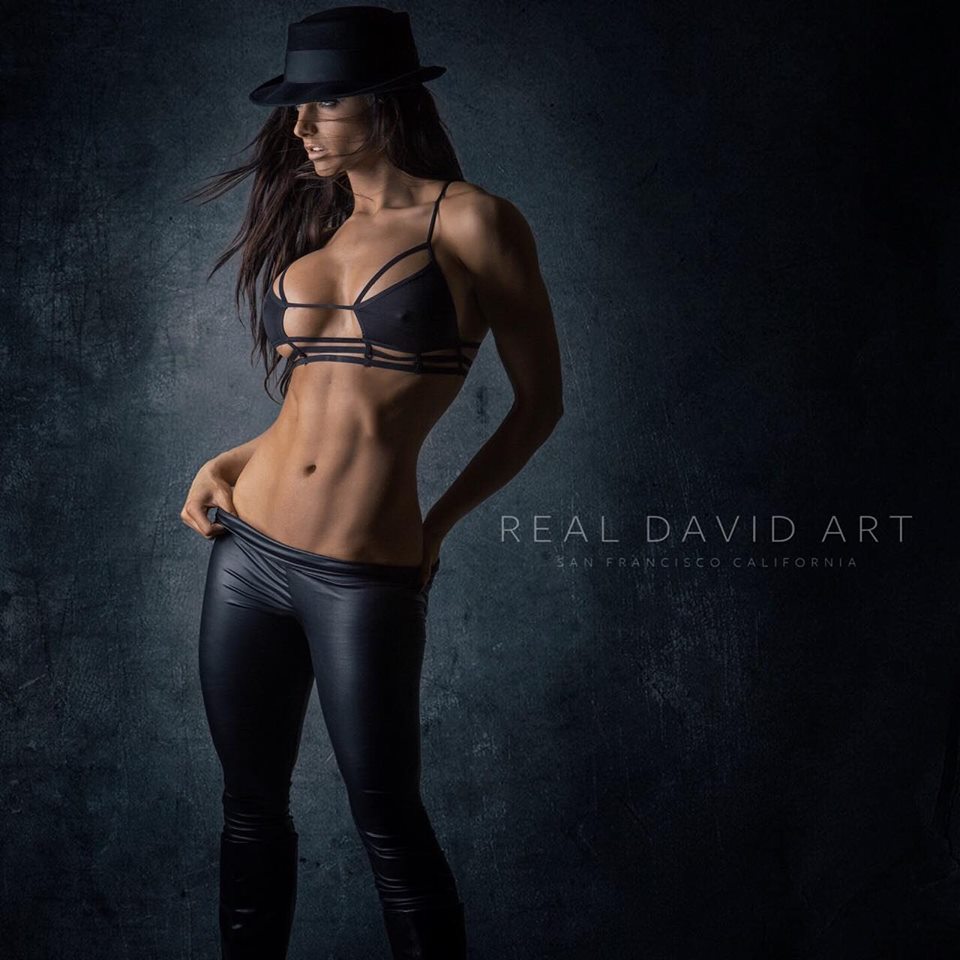 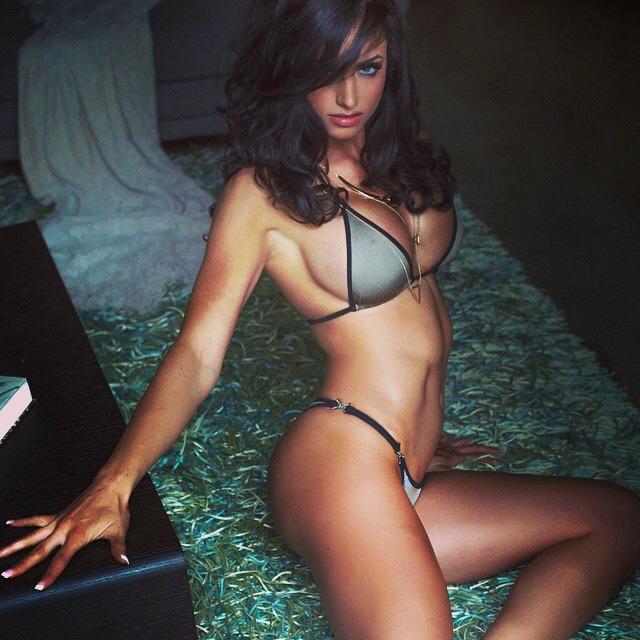 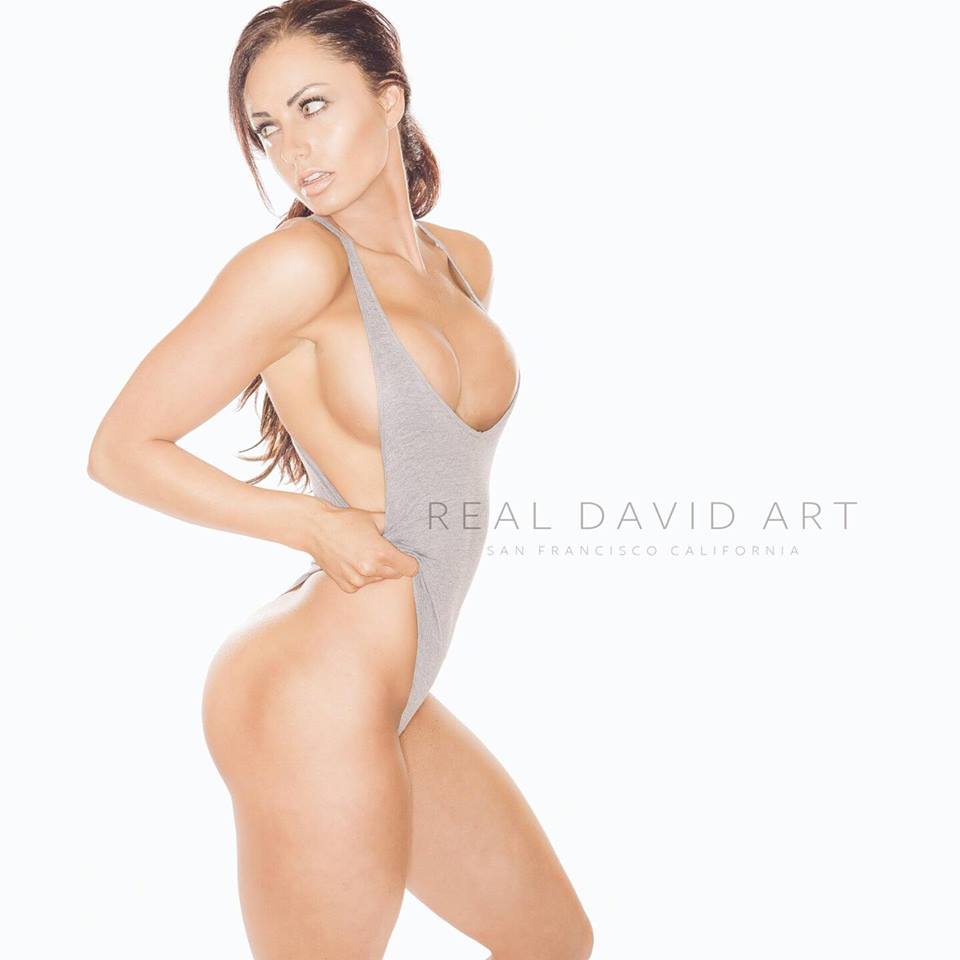 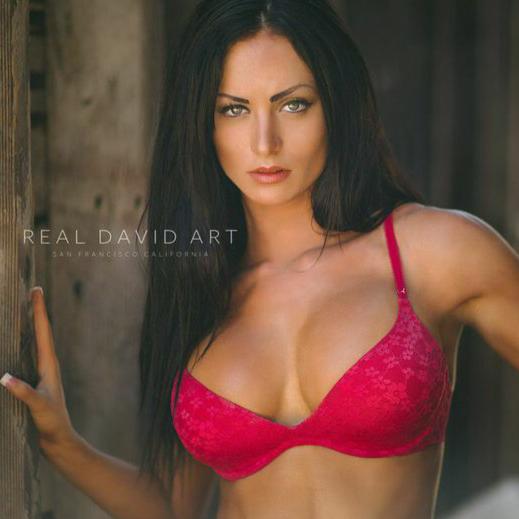 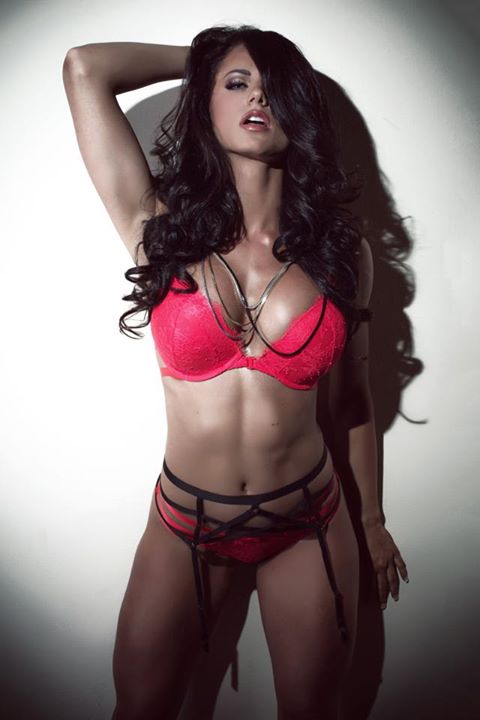 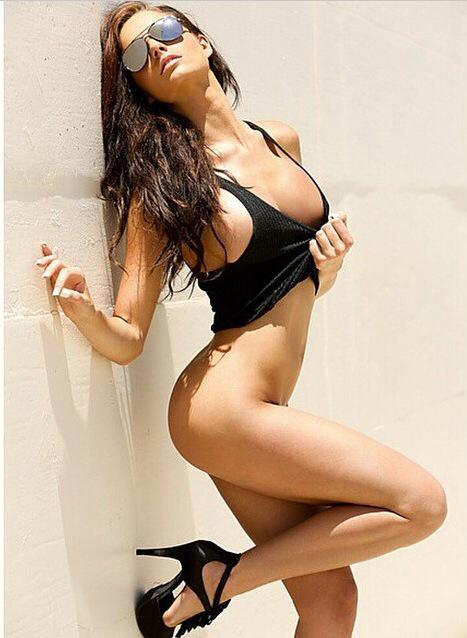 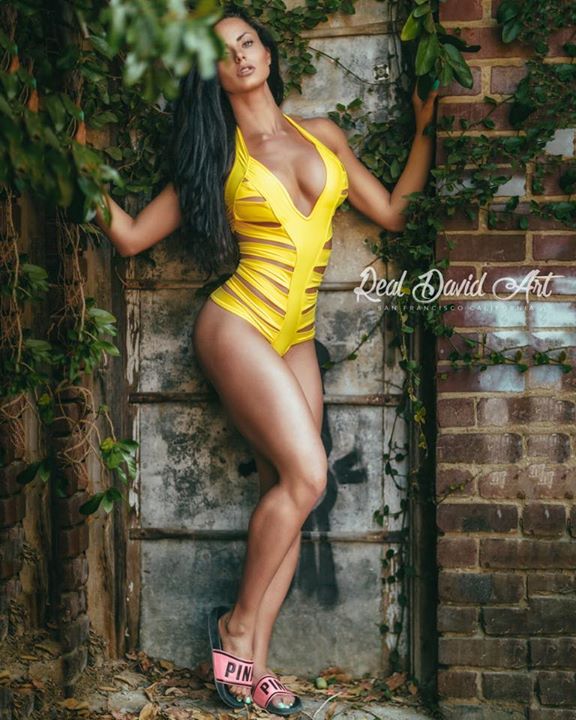 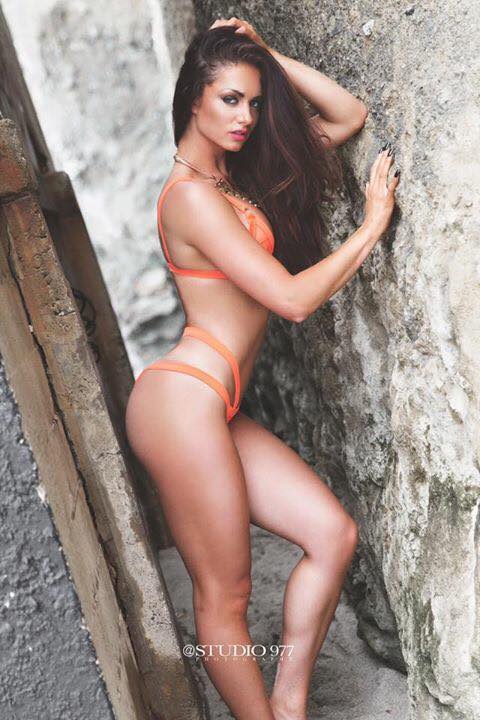 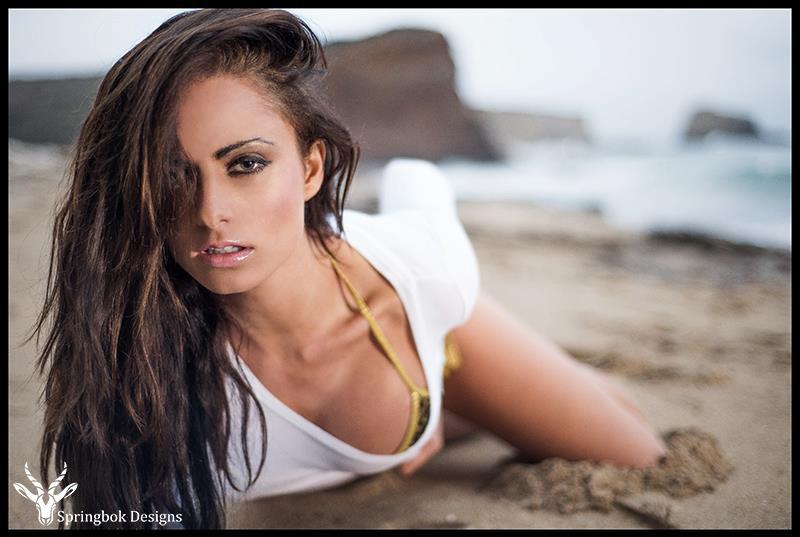 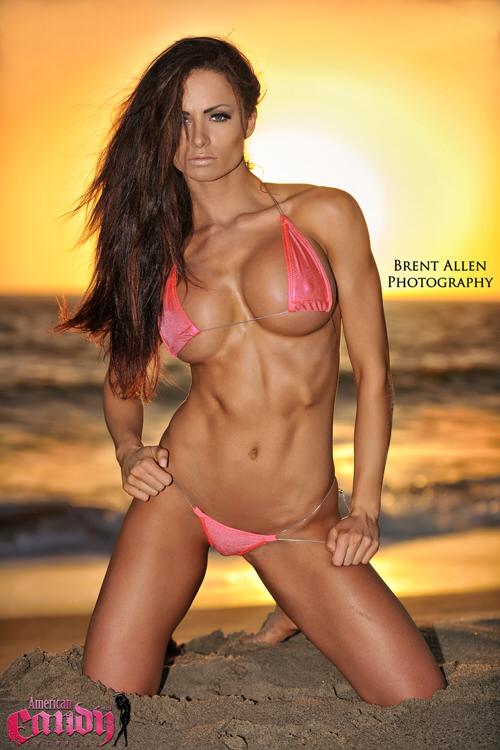 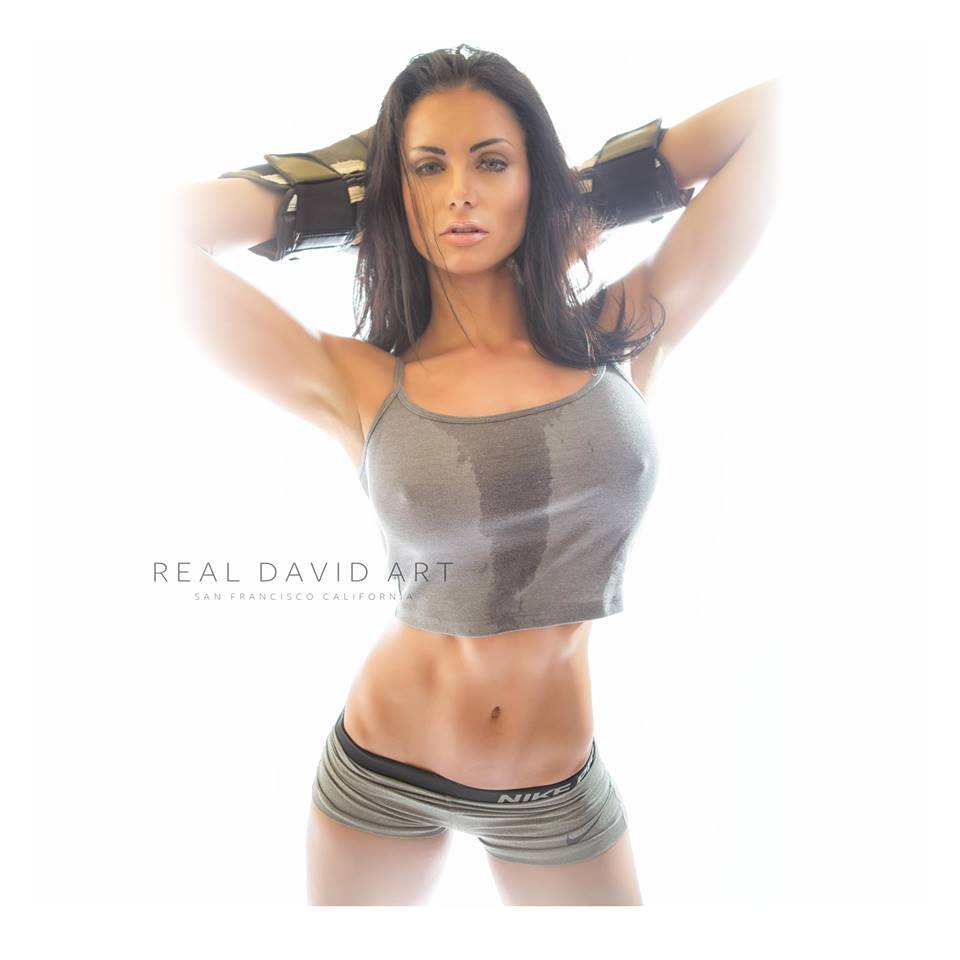 Lauren Monday has been a modeling since she was 14 and has modeled for product commercials, live TV shows, ads, magazines/flyers for clubs (NEX Night Club Sacramento, District30 Sacramento, The Park Ultra Lounge in Sacramento. 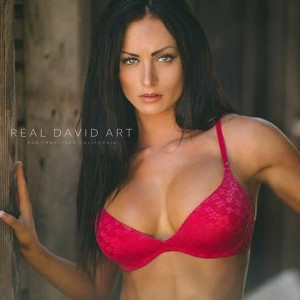 such as Buckle, and Article Salon Boutique. Lauren Monday did a clothing segment for Vampire Diary’s on Channel 31 News for new styles from the TV show. Lauren Monday does quite a few modeling promos a year, such as being a ring card girl for boxing matches, West Coast Fighting Championships WCFC, Nick Diaz War, insurance companies, and car shows. She shoots with a variety photographers from Sacramento area, Santa Cruz, LA, Las Vegas, San Francisco, and New York. Lauren Monday has modeling experience an infomercial that have been broadcasted on LMN and Court TV and was an umbrella girl for the European car races in Sonoma for the Speed Channel.

Lauren Monday has done modeling for clothing company’s websites, bikini company’s in MIAMI, and a few car and construction calendars. She has done promo videos for Fish&Game in Folsom, behind the scenes for West Coast Leather TV based in San Francisco, and videos for my modeling portfolio for marketing. Lauren Monday made it in the top 100 of Maxim Hometown Hotties in 2013.

She was featured in a music video with Drop City Yacht Club Featuring Jon Hart for there new hit single. The beginning of 2014 Lauren Monday started doing fitness bikini competitions. NPC Contra Costa, NPC Tahoe Show, and NPC Sacramento Pro where she placed 2nd and two 3rd places. Currently Lauren Monday will be competing at the GOVERNORS CUP in March 2015!