– Mr Hiphopnc loves the challenge of “rocking any crowd”, and a great playlist but specializes in old-school hip-hop, R&B, reggae, rock and top 40. Mr Hip Hop NC has numerous accomplishments such as, hosting events 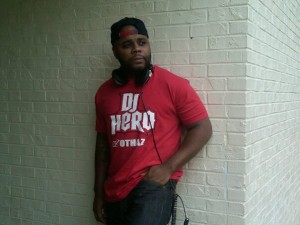 for companies like Monster Energy drink and Nuvo. With the greatest of these accomplishments Mr Hip Hop NC shows his gifts and talents at HBCU homecomings and CIAA! Mr Hiphopnc has also performed at a hot spot called ‘Club Element Lounge’ in LA, somelocal North Carolina hot spots like Hi-5, Dolce, Strike City in Charlotte, Shacks After Dark in Rocky Mount, The Bull Pin in Henderson, and The Oliver Twist Lounge in the Raleigh Nightlife scene. Not only does Mr Hiphopnc host at night clubs he has hosted several community events to help stop gang violence. Mr Hiphopnc  also DJ’s at proms, Sweet Sixteen’s and weddings.

In 2005, Mr Hiphopnc wanted to take the business and his career to another level. He started his own company named Roc Tha Spot Entertainment. His company offers a variety of things such as; wedding and event planning, graphic designs, photography, DJ booking, and sound system rentals. Roc Tha Spot Entertainment has something to fit everyone’s need. The company’s motto is “there are no events too big or small, we Roc them all to give everyone things to do in Raleigh!”

In 2009, Mr Hiphopnc  found he wanting to do something different with dj’ing, so he joined the mix tape scene doing a series of mix tapes titles in include, “Pillow Talk” which is a series of slow jam music, “The Best Kept Secret” which focuses on indy artists. From there, he got to be known in the dj world as a record breaking DJ. He is not afraid to play new music that’s good. Mr Hiphopnc has broken artists such Kstylis with his smash hit “Hands Up” and “Get Low”, by hitting the clubs and radio waves by storm. He has also work with artist such as J-bo from the group Young Bloodz with their smash hit “Birthday Suit”. That’s just to name a few. He has also broke several local artist that have been able to get there music heard all around in the clubs and radio. From there, more opportunity opened up with him having spoken at several hip-hop summits with companies A&R management, “I Beat Daily Hip-Hop” and “Beat Battle”. This gave many a chance to listen to good up and coming artists and giving honest feed-back on which direction they need to go to take their music to another level in the Raleigh Nightlife scene. 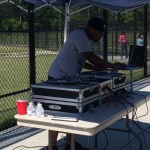 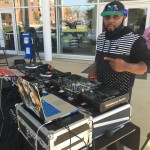 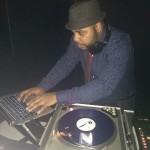 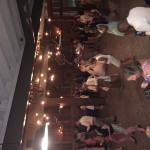 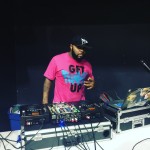 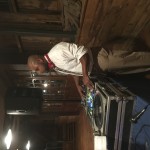 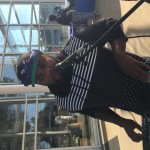 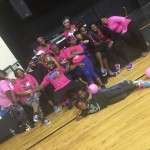 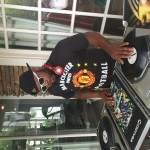 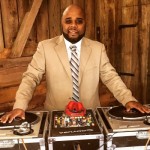 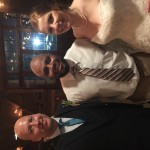 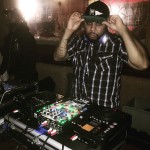 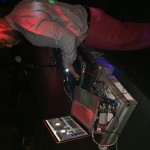 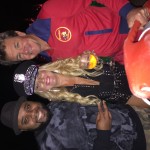 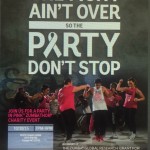 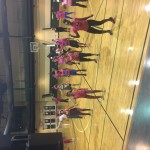