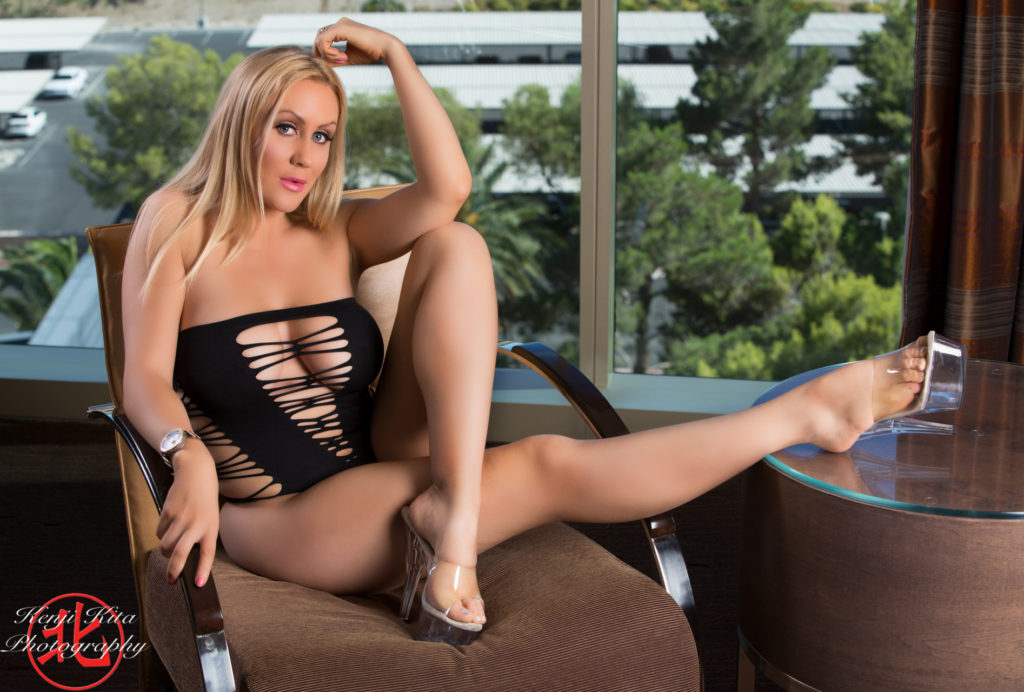 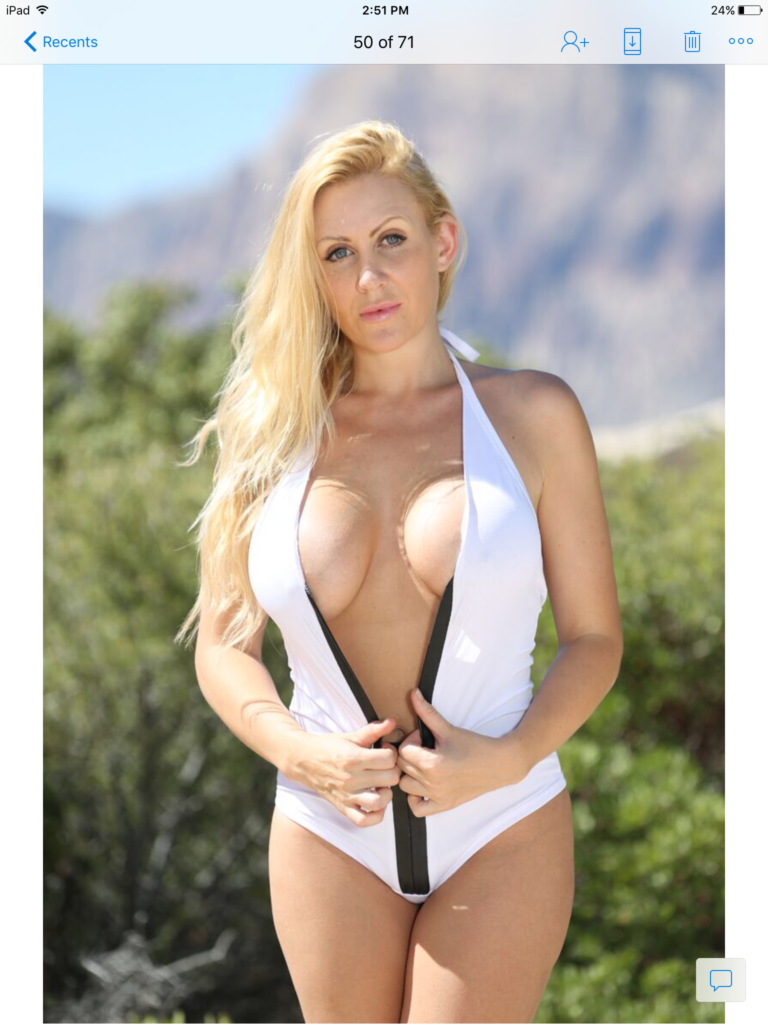 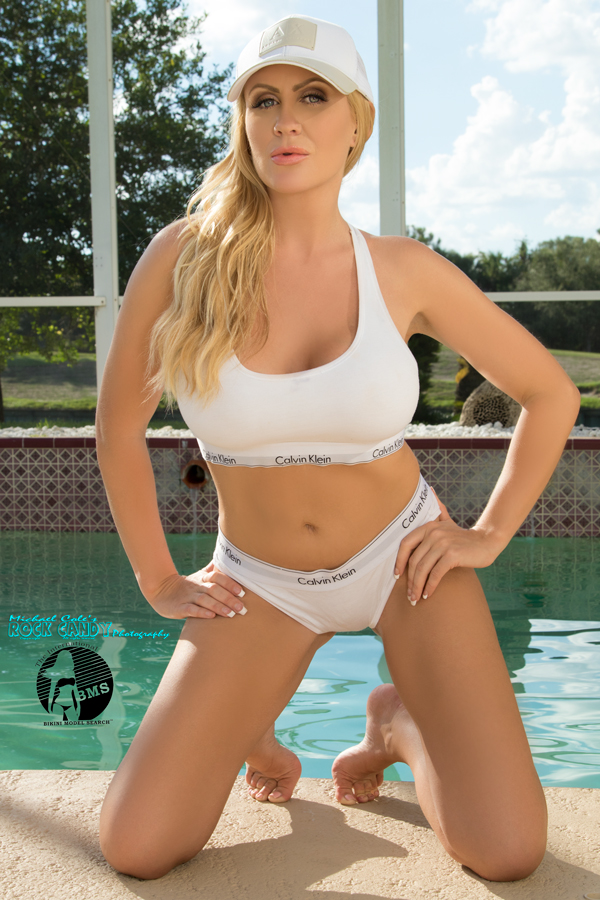 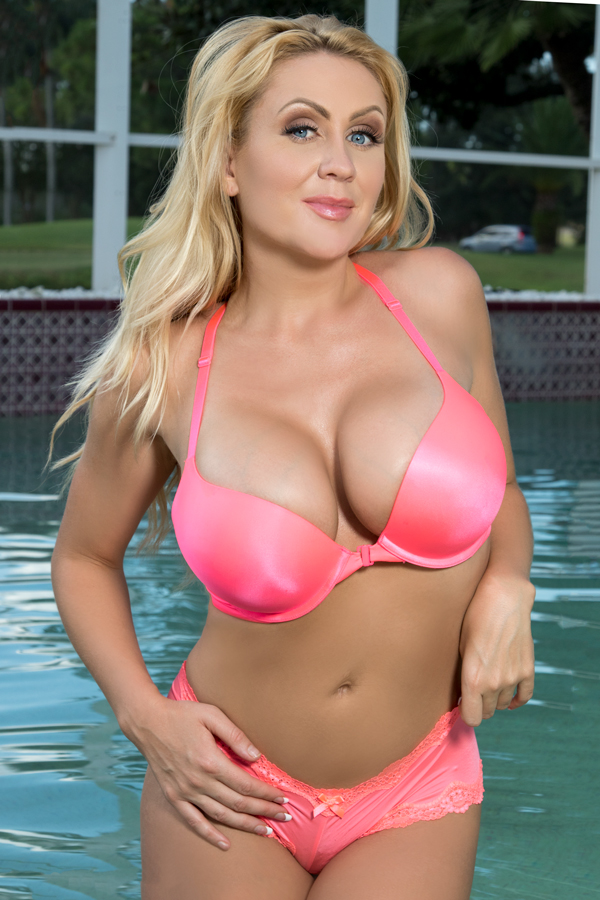 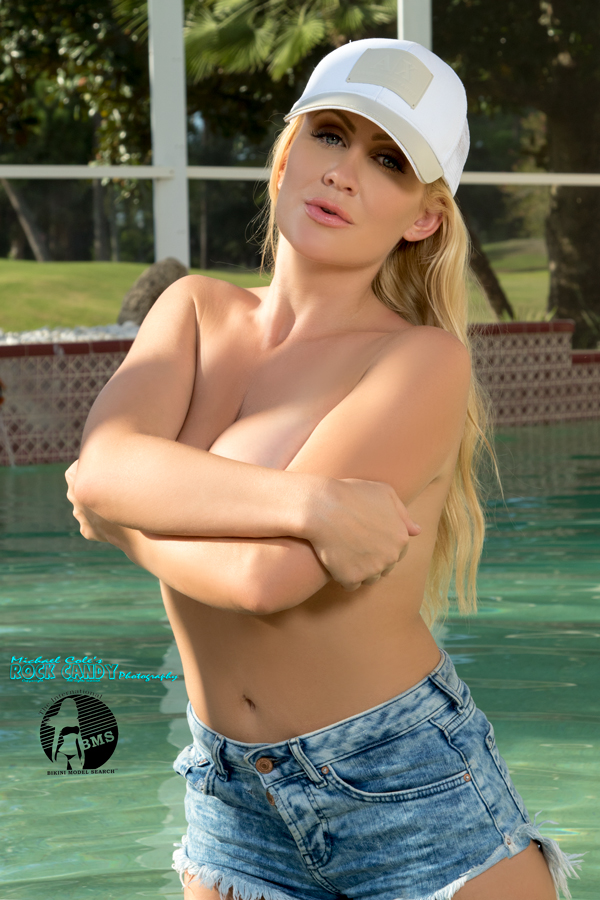 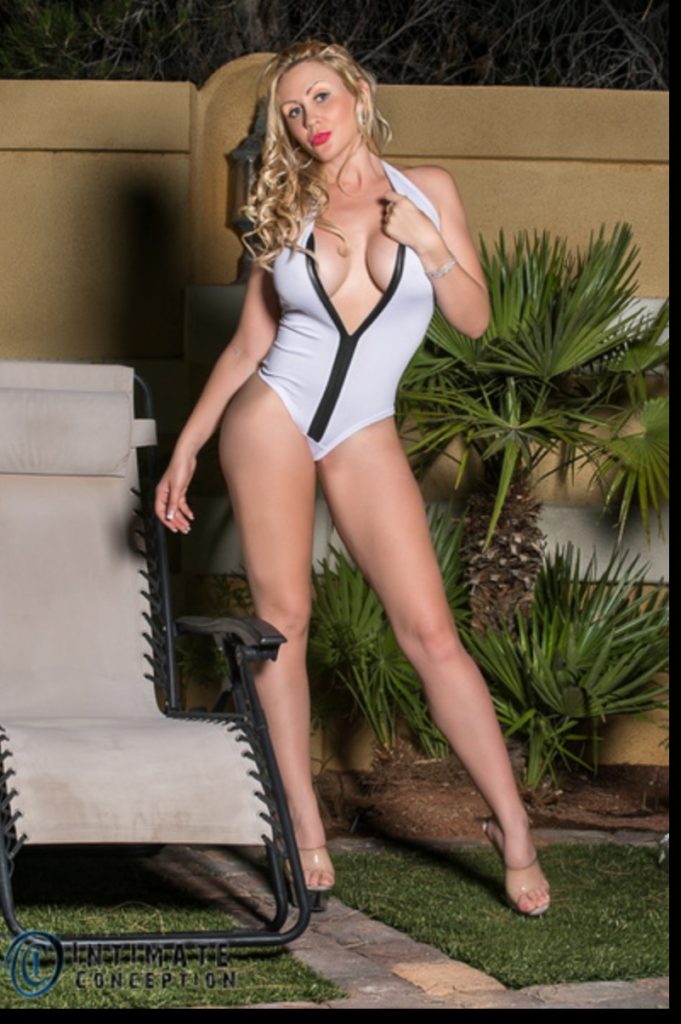 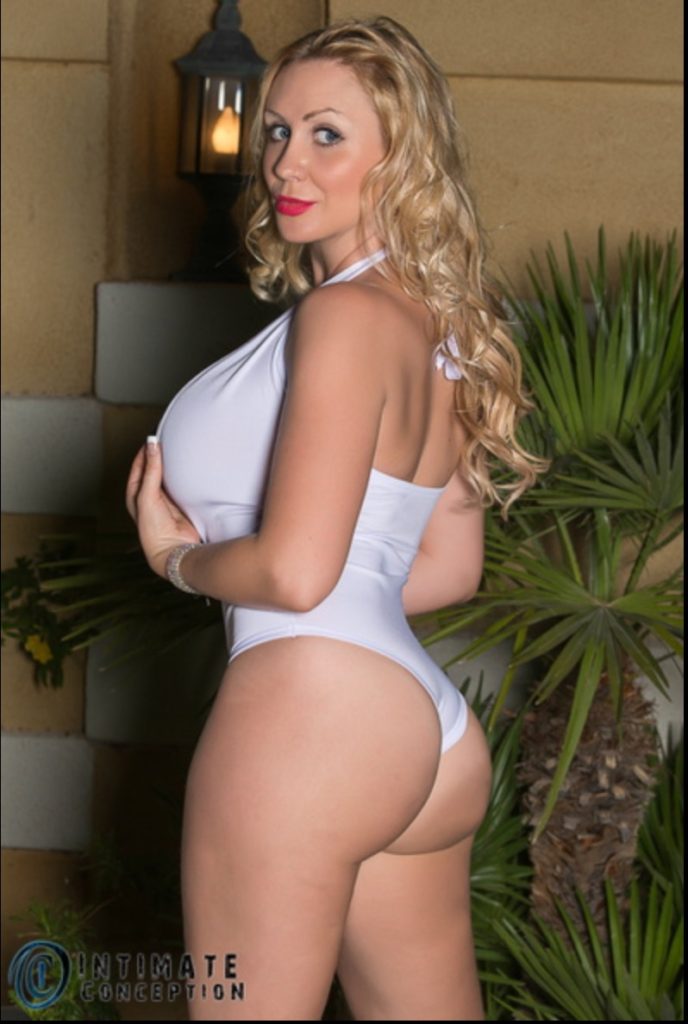 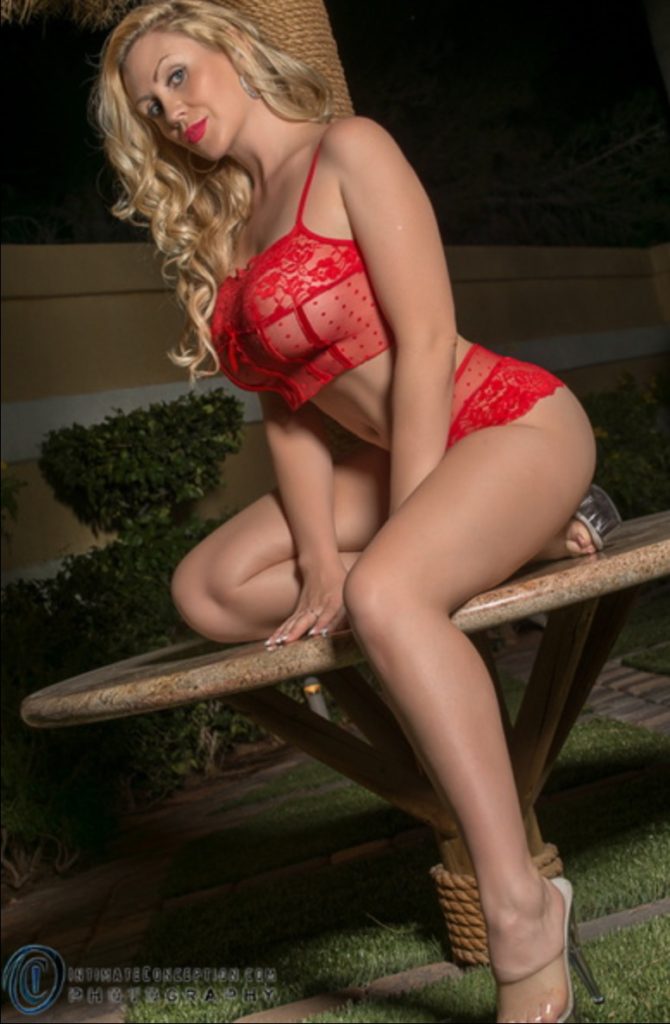 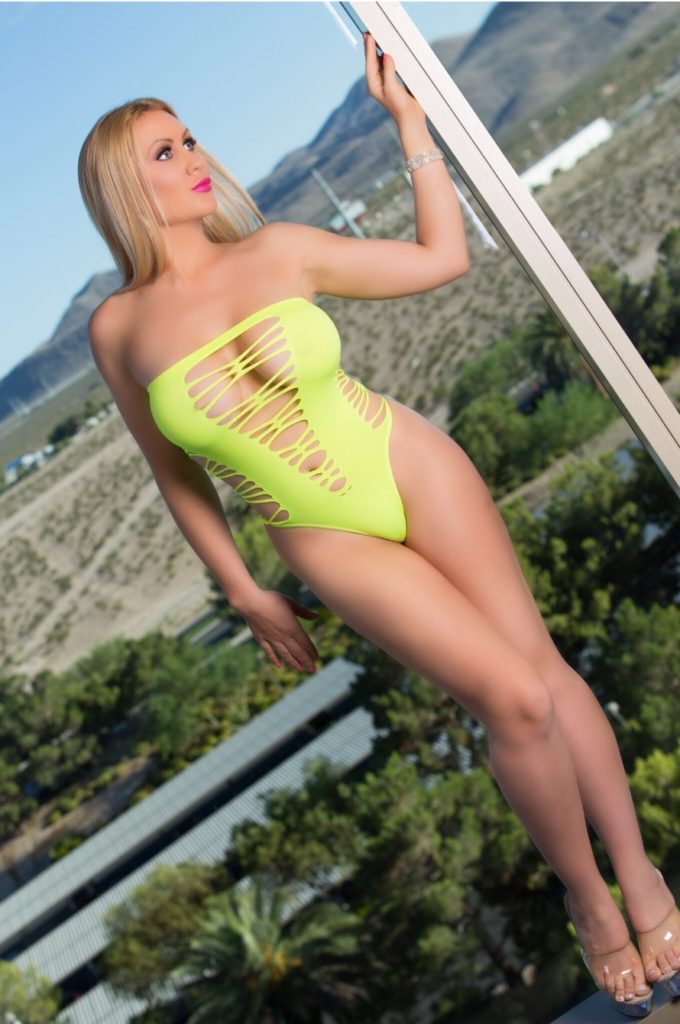 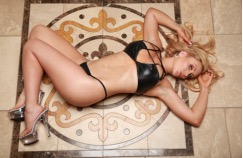 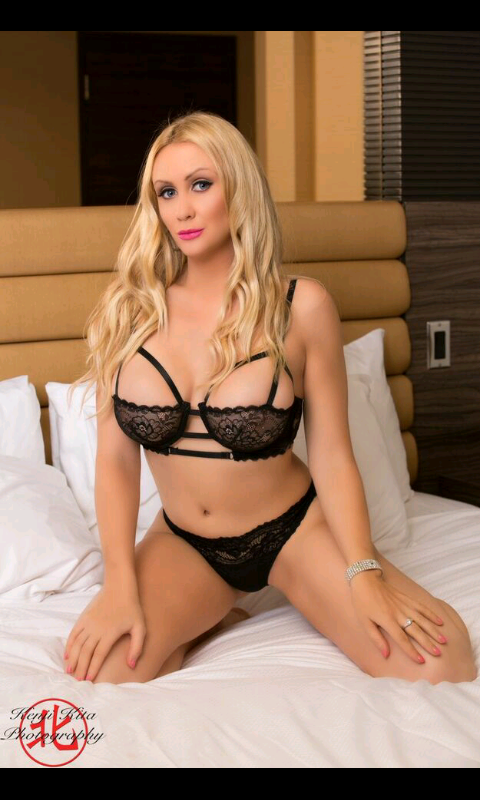 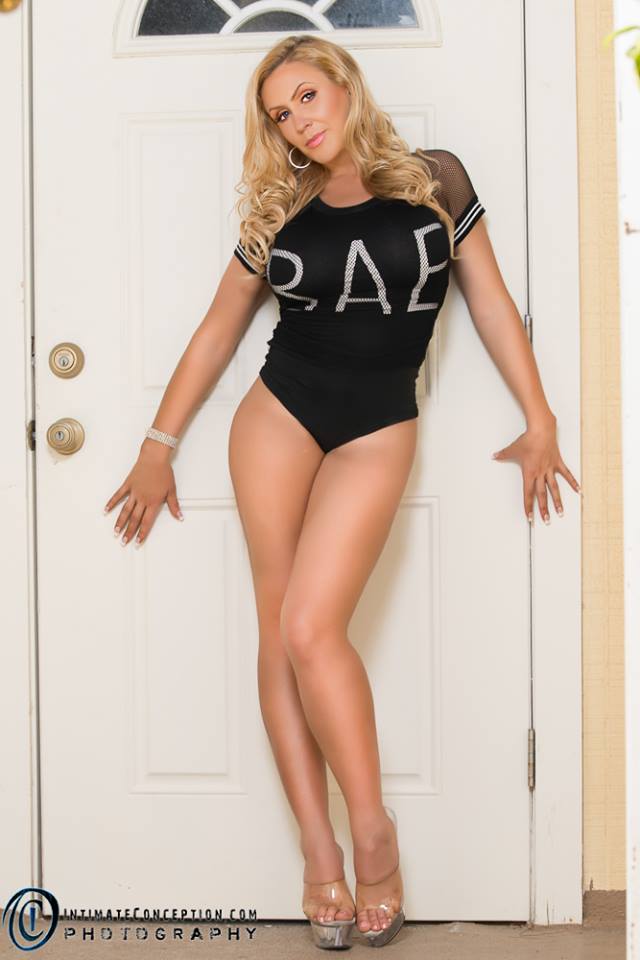 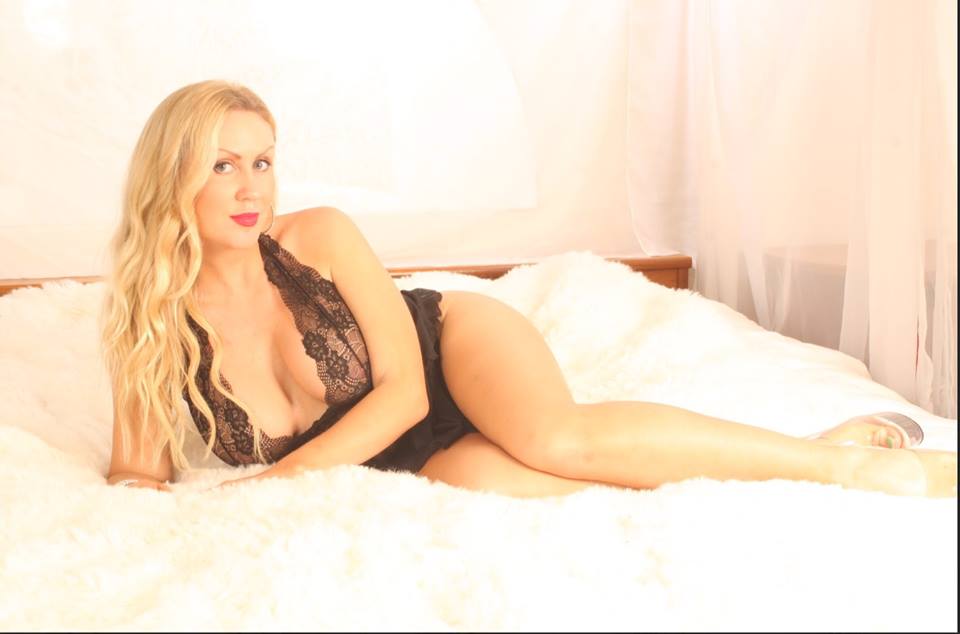 Hayley Heidi Bray is an internationally published glamour and 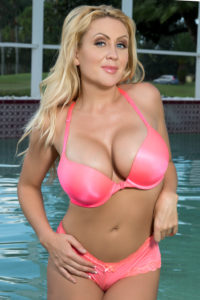 fitness model based in London and Las Vegas.

Hayley Heidi Bray has been featured in B.A.D.D. Magazine Swimsuit 100 and as a cover model for urban magazine, One Ten. She has features in Toronto-based SKYN Magazine and Riche Magazine from shoots she did in Las Vegas and Florida and she has worked as a comic model with Red Skye Media. In July this year, Hayley was selected by the International Bikini Model Search as a Finalist and she will be attending the Finals in The Bahamas as Miss England this October for the next leg of her modeling career.

Hayley also is an aspiring actress and TV personality. She has credits in HBO’s House of Lies and feature movie Think Like A Man Too. She hopes to move onto speaking roles and commercials as soon as she receives her SAG/AFTRA membership this year. Hayley’s modeling career and time in Las Vegas has given her the opportunity to work on Cox Cable as a TV presenter covering the UFC fights and Magic Fashion Show for a local subsidiary network of Vegas TV. She is also an aspiring voice over artist and has featured on several upcoming pop, hip hop and EDM tracks.  Her favorite music is dancehall, reggaeton and hip hop and she is a big fan of UK Funky and Grime.

Before Hayley became established in modeling, she obtained a Bachelors degree at one of the top tier universities in England. She was shortlisted in the top 1% of England to be a candidate at Oxford University. So yes, Hayley is living proof you can have beauty and brains! She received a scholarship at Sussex University due to her high grades but had to work four jobs to make it through. For seven years, she worked as a dancer starting off in U.K and eventually heading to America and working in the biggest and most upscale clubs in New York and Las Vegas. She danced in New Orleans, New York, Texas, Florida, Miami, Las Vegas, Hawaii, Alaska and internationally in South Africa, Australia, Puerto Rico and Norway. She says she absolutely loves dancing and always danced ballroom, Latin American and street freestyle genres at a younger age which She competed for at a national level. Hayley has her own charity in Tanzania which helps school children with books and tuition fees which she set up on her travels when she was 20 years old. She is currently studying for her second Bachelors degree to be a Registered Nurse in England.