Glynn Jackson, President and CEO of Glynn Jackson “The Agency”, has for the past 26 years established himself as “The Maven of Everything 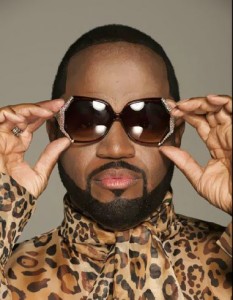 Fabulous” its not hot if not Glynn Jackson. As the creator and founder of the high caliber hair event The Golden Scissors Awards Mr. Jackson has heightened the level of excellence in the hair industry locally, nationally and internationally.

While there are other hair shows, for the past 21 years, The Golden Scissors Awards has been recognized and considered as the Oscars of the hair industry.
Glamorous Gowns by Glynn Jackson blends sophistication with urban chic in a dazzling display of disparate concepts. Jackson believes that the relationship between hair, beauty and fashion is passion.
202-452-7445 Ext 1 or 202.906.0680
glynnjackson@gmail.com