DJ Kave was born and raised in Atlanta, Georgia. As a young boy he was taught how to read, write, and play classical music. With this knowledge as he proceeded to grow into his early teen years he began to explore digital music. It was also at this time that he was introduced 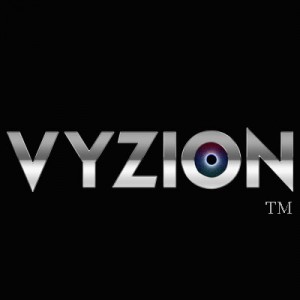 to the underground electronic rave scene in Atlanta. After transferring over what he had learned electronically, he eventually was introduced to turntables. After quickly showing a talent in mixing music, he began to focus his career around being a digital DJ. He began to branch out quickly performing and doing house parties in Chicago. He soon began to gain recognition from mixing two of his most favorite genres, southern Gangsta rap and Dubstep. With this unique style, previous work with other artists, and his talent for Dubstep, he returned home to Atlanta to once again enter the Atlanta rave scene; performing at clubs, parties, corporate events, and other venues around the city. DJ Kave and his group have had the unique experience to perform for and meet some of the most influential artists, mainstream and underground, in the industry today.

Using his talent with technology to incorporate different types of software into his musical style, production, and performance at once has become one of the main focuses of his style. His ability to constantly push the boundaries of contemporary Electronic Dance, Dub, or House has propelled him into the spotlight as one of the youngest but most promising DJs in the city.