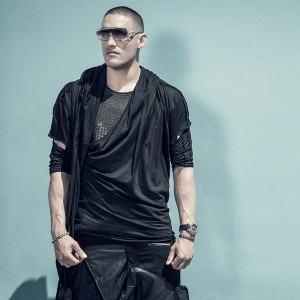 Brown and Katy Perry to traveling the world as Redfoo’s tour DJ and co-hosting an online music show, DJ Dainjazone has established himself as one of the most versatile DJs in the business.

In addition to regularly performing at elite clubs across the world, DJ Dainjazone has been the co-host of DJcity’s legendary MikiDz Show since 2009. Watched and revered by fans worldwide, DJ Dainjazone has booked and interviewed many of the show’s guests including but not limited to Z-Trip, Vice, Qbert, Enferno, Shiftee, The Beat Junkies, DJ Scene and Four Color Zack.