From the beginning some would say that Dj Bionicman had a knack for music. From going through his aunts , grandfathers and fathers albums 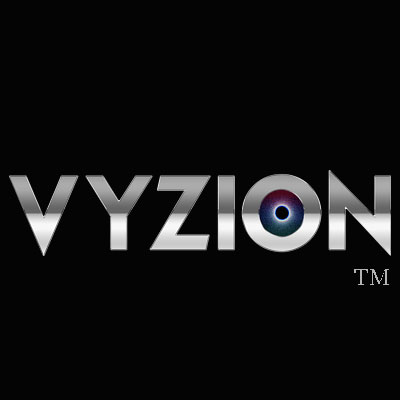 he showed interest in music from day one.

Dj Bionicman is currently on tour with songtress ADINA HOWARD as her official tour dj. Dj bionicman mix cds are on DATPIFF .com and in over 250 stores nationwide and 1000 of stores world wide. He has had Countless interviews and being frankly one of the few real djs in the game that still cuts and blends all types of music.

Dj Bionicman is currently attending school in the computer engineering field with hopes of using this new found knowledge to propel djs into the next millenium through computer programs and high tech devices. DJ Bionicman joins forces with DJ Ty aka Mr.Hiphopnc to dominate the raleigh nightlife scene.