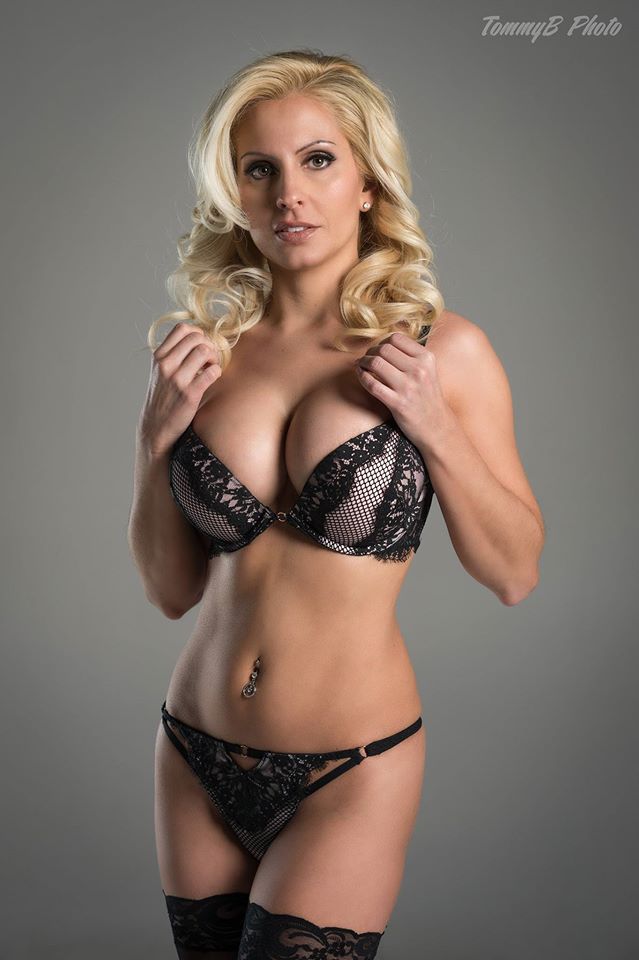 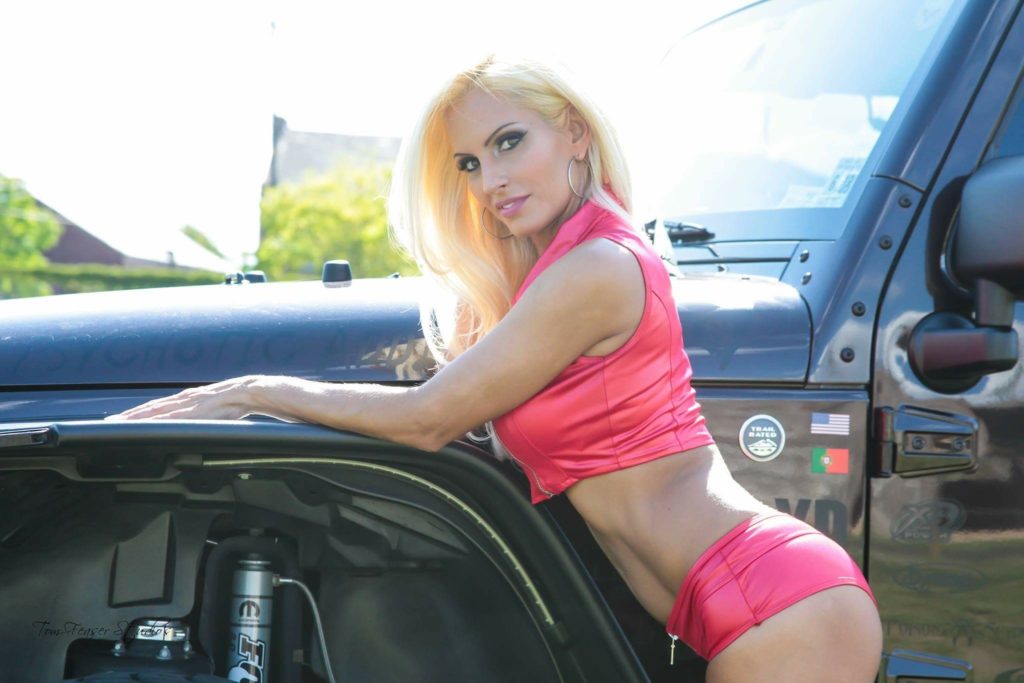 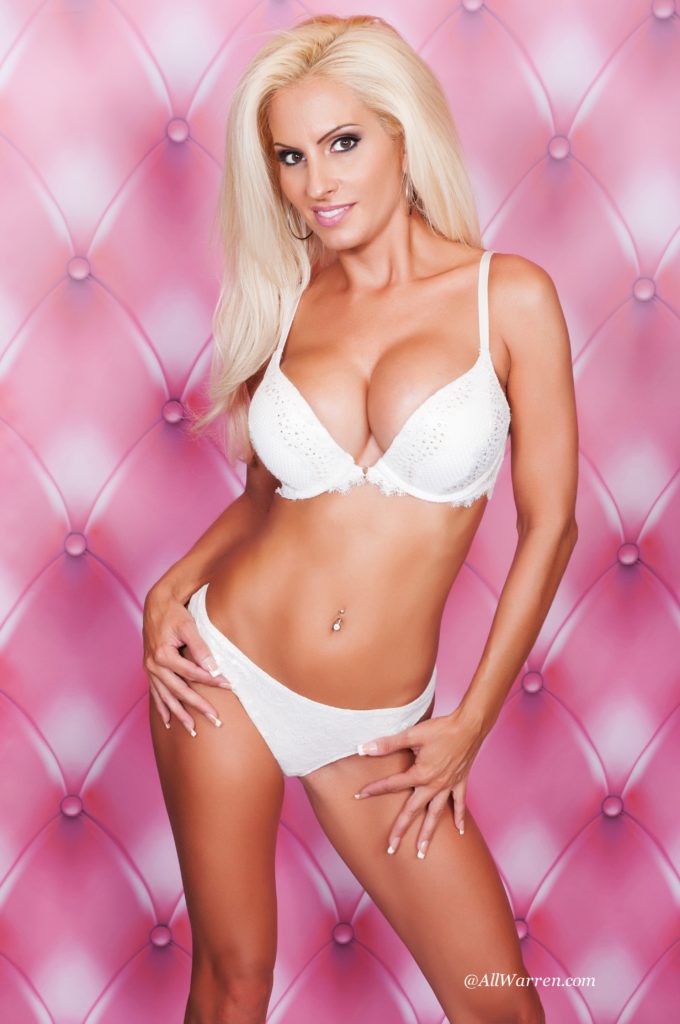 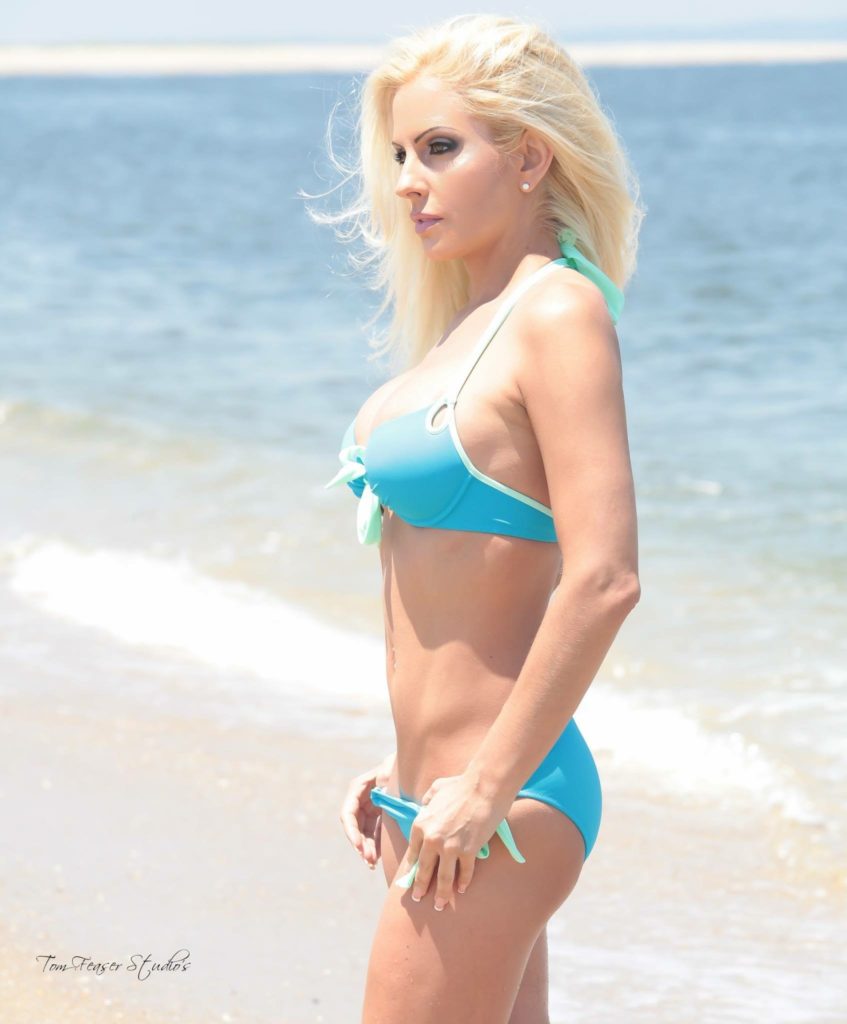 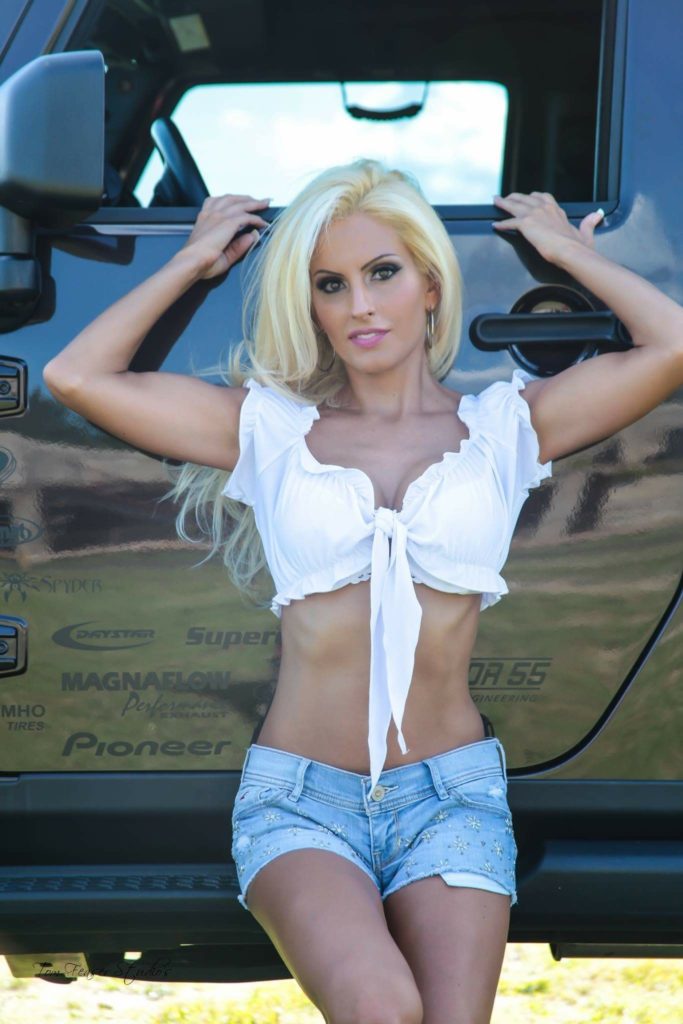 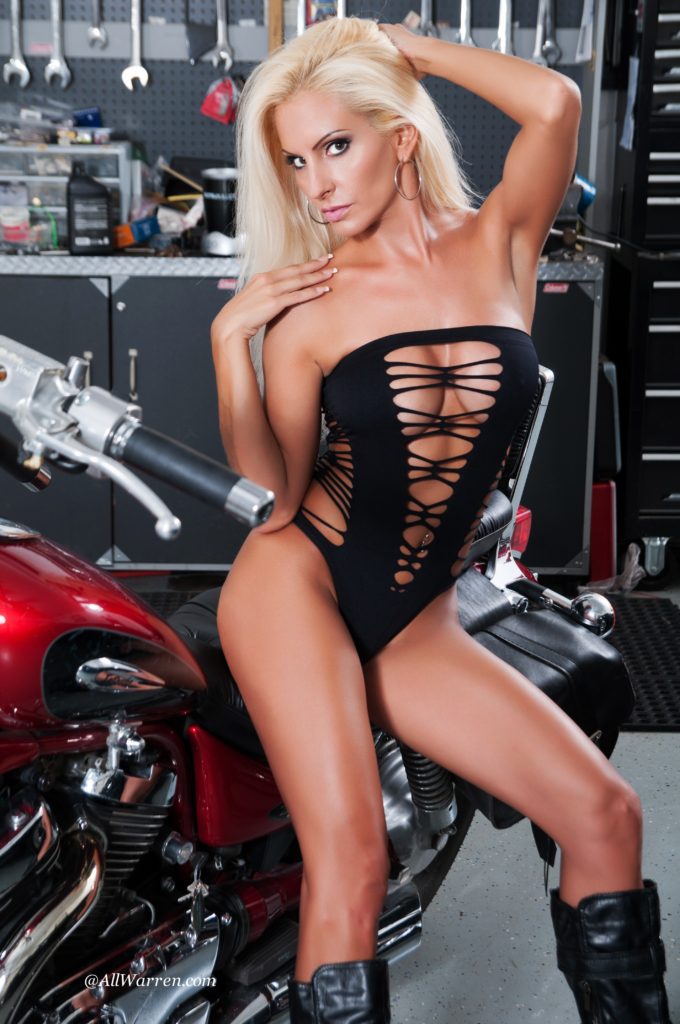 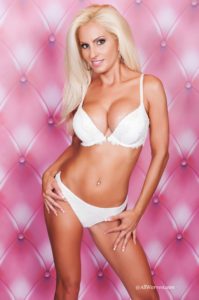 mom to a 9 year old son and he is her world.
Being a single mom isn’t easy but Christina Fiuza wouldn’t trade it for anything in the world.

Christina Fiuza works full time at an early childhood learning center as well as doing hair and makeup on the side plus modeling whenever she gets the chance. Christina Fiuza recently just started modeling back in January when she entered a contest. Since then, she has the opportunity to work with talented photographers. She has also been published in three magazines and hopefully more to come.

Christina Fiuza hopes thats she can be an inspiration to young girls. When she was younger she always wanted to be a model but never felt she was good enough or pretty enough. Who would have thought that years later that she would actually be doing it. Christina Fiuza believes that young girls need to feel beautiful and they need to know they can achieve anything they set their minds to. With her modeling, she wants to take it as far to the top as she can. Christina Fiuza wants to be able to look back years down the road and say, “Wow! I did that!”