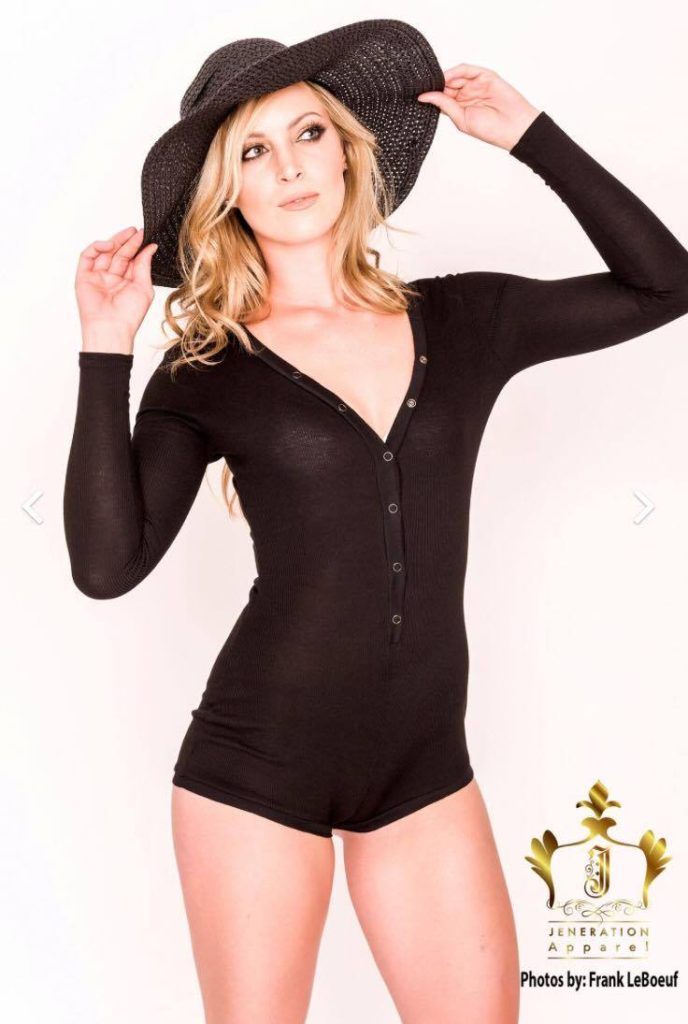 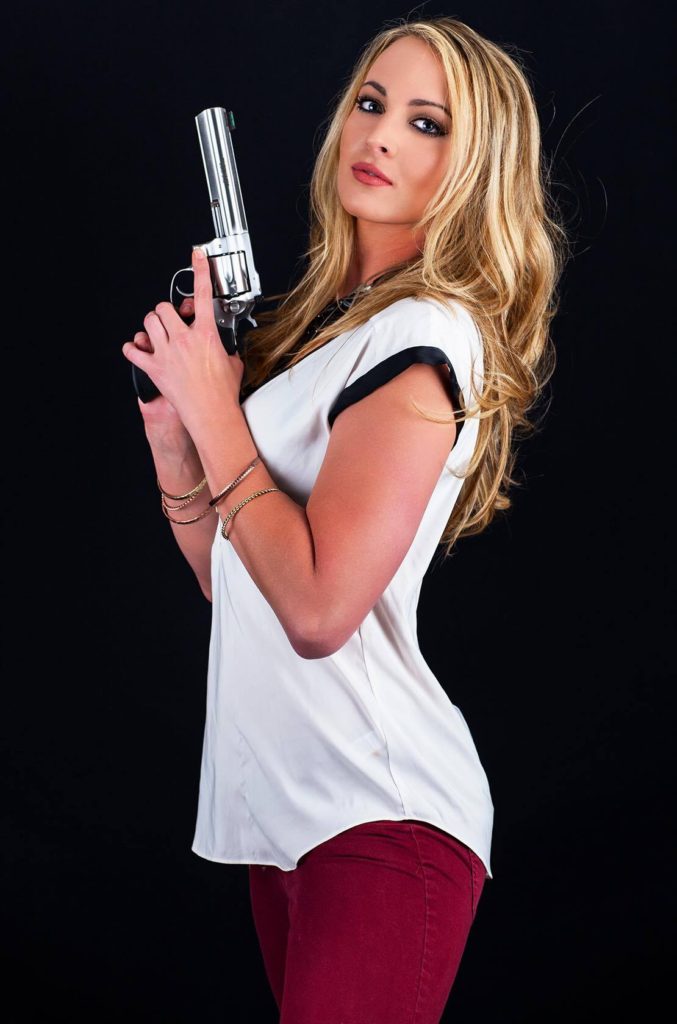 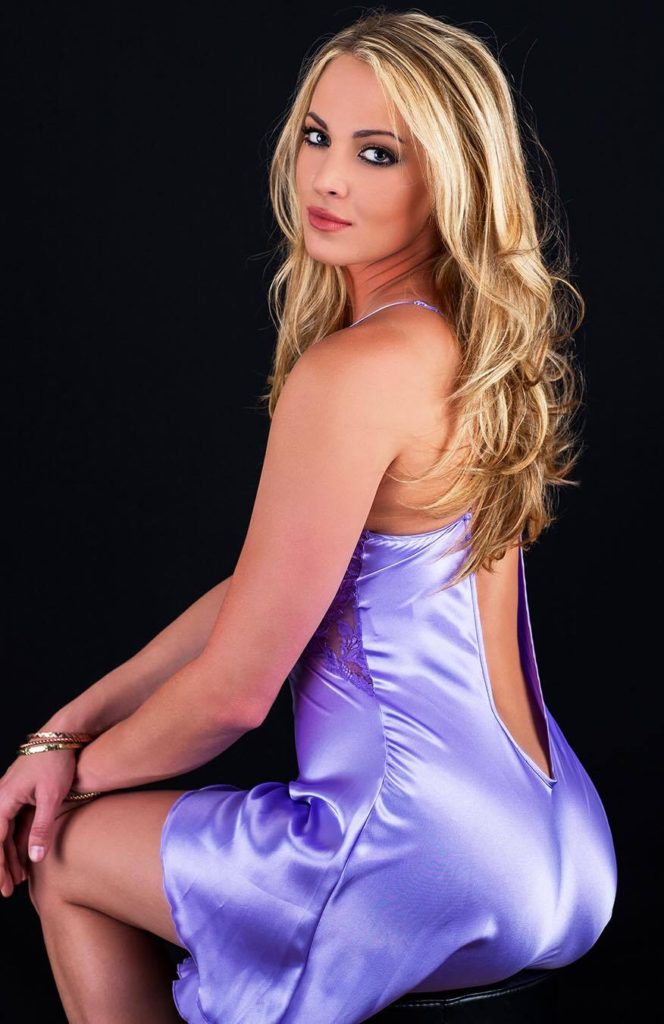 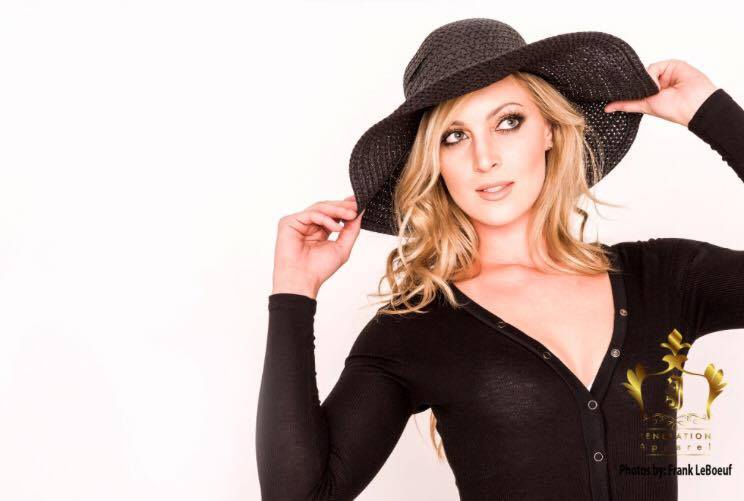 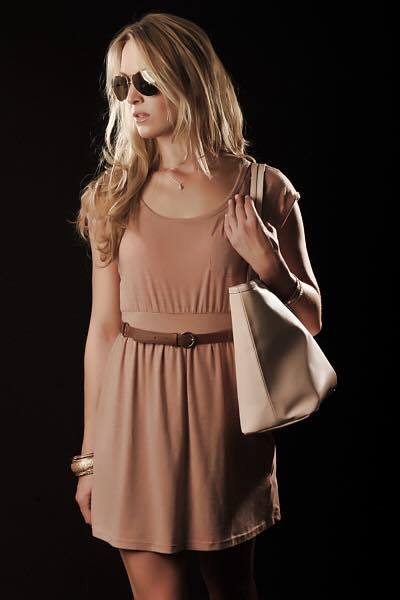 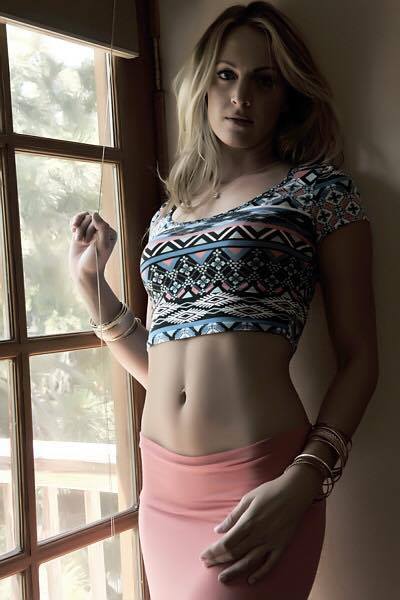 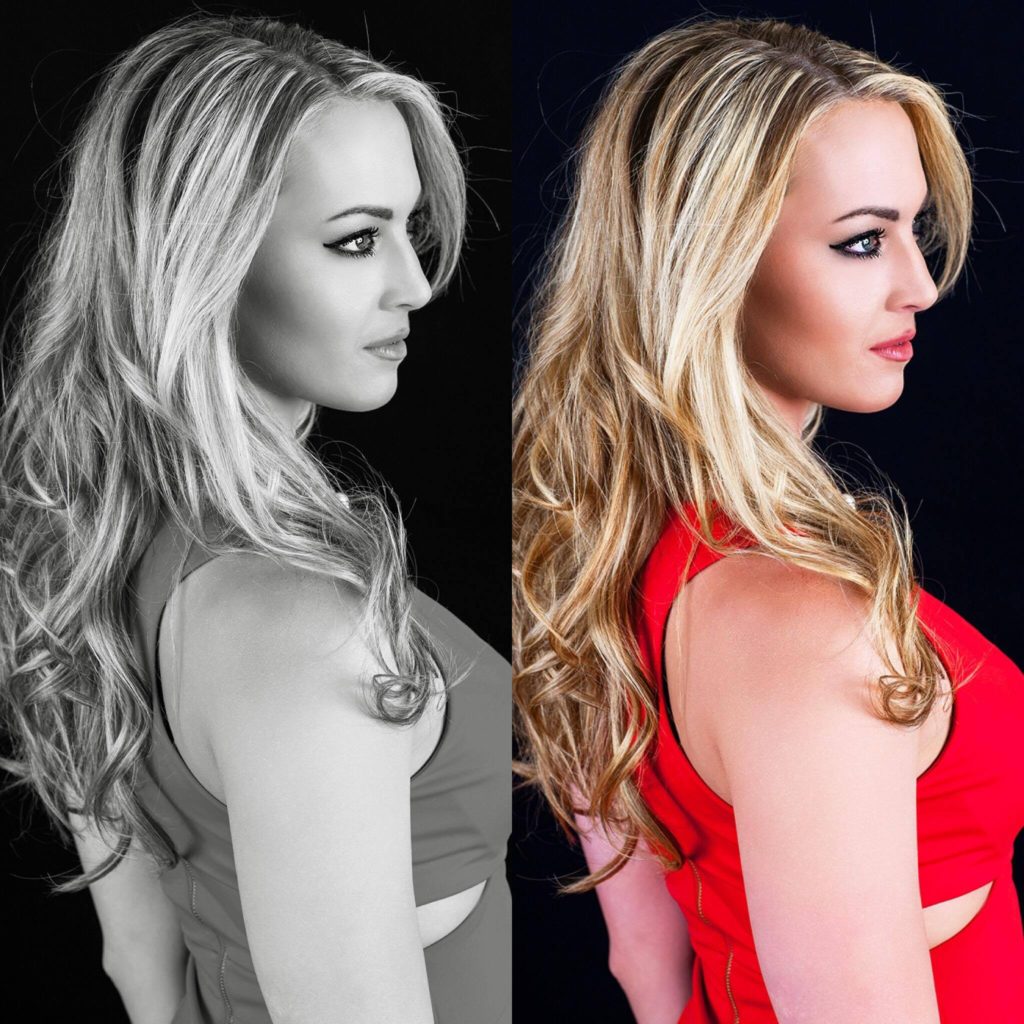 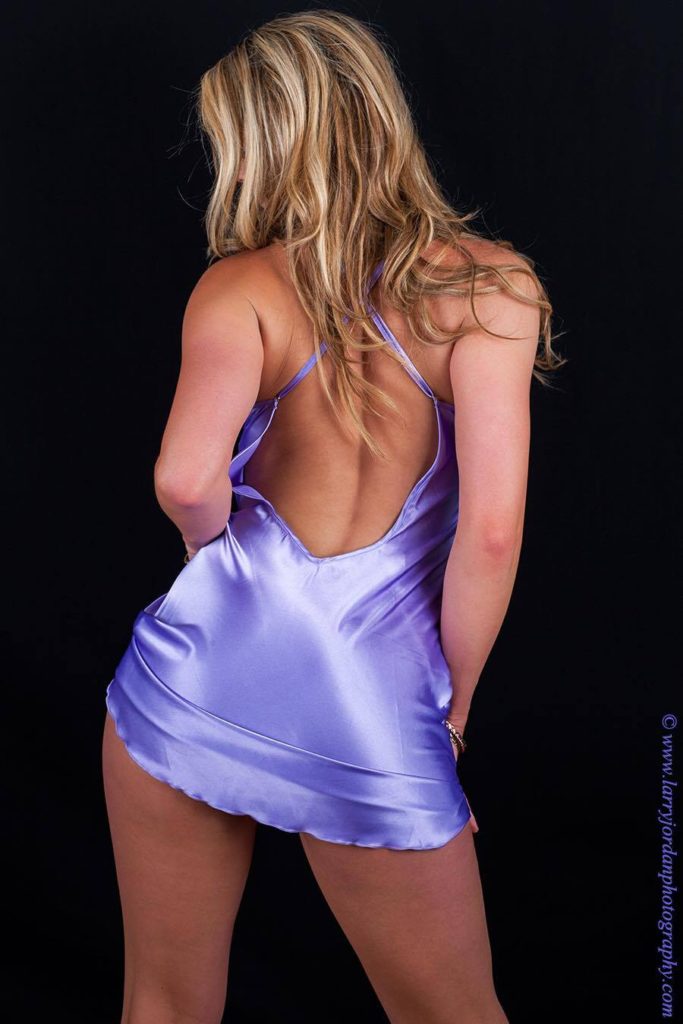 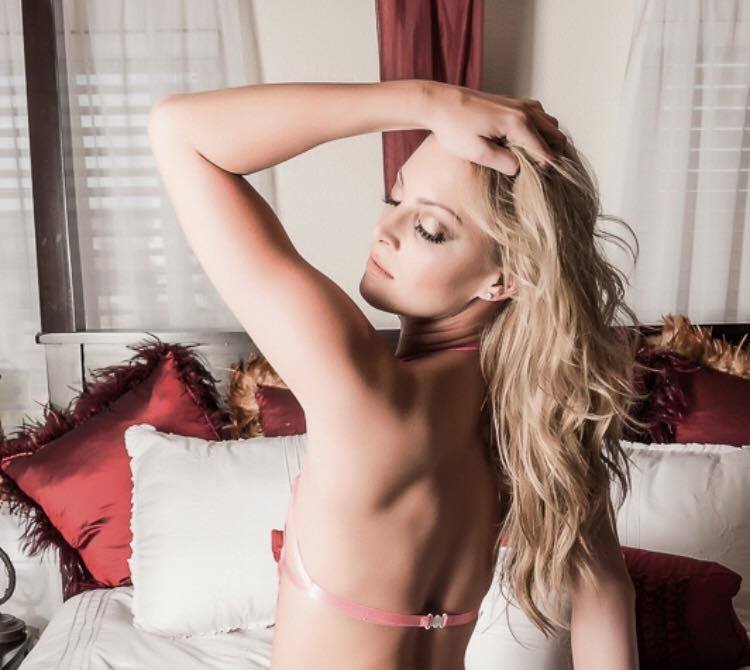 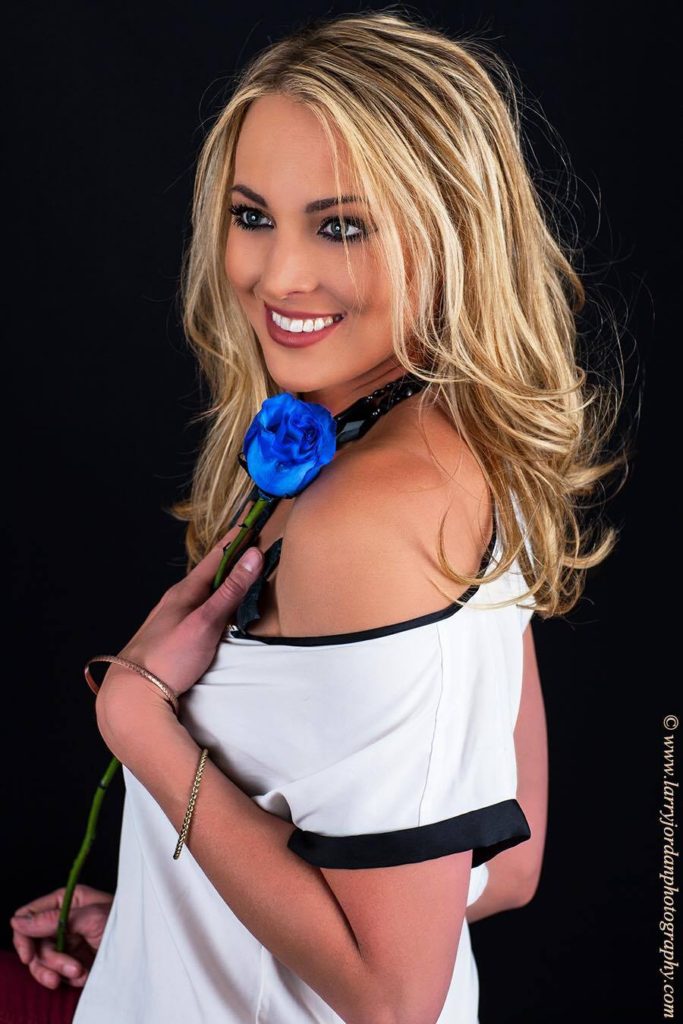 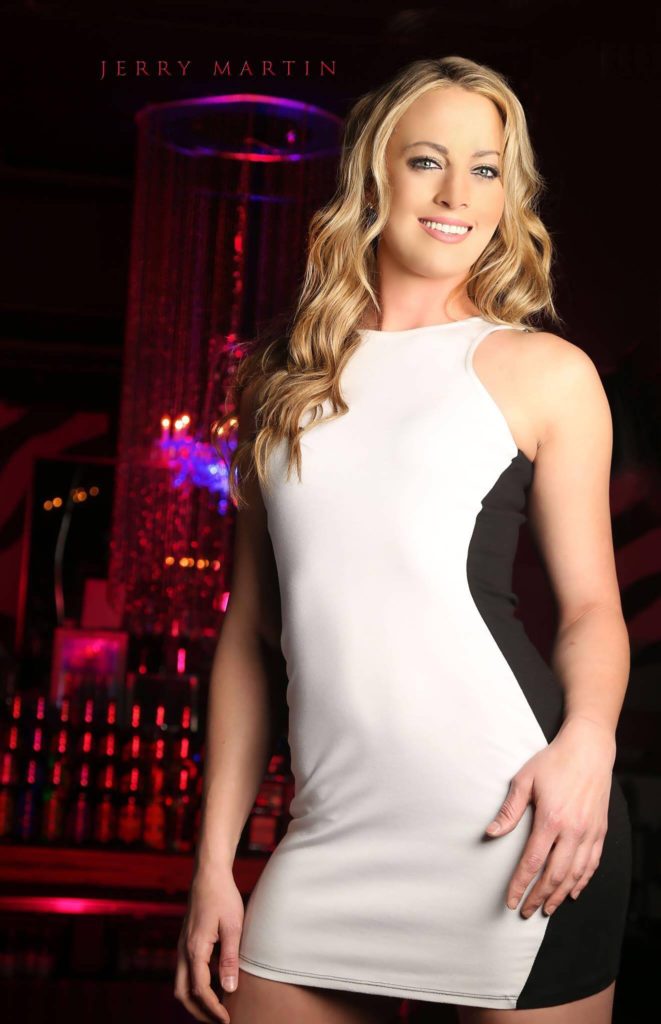 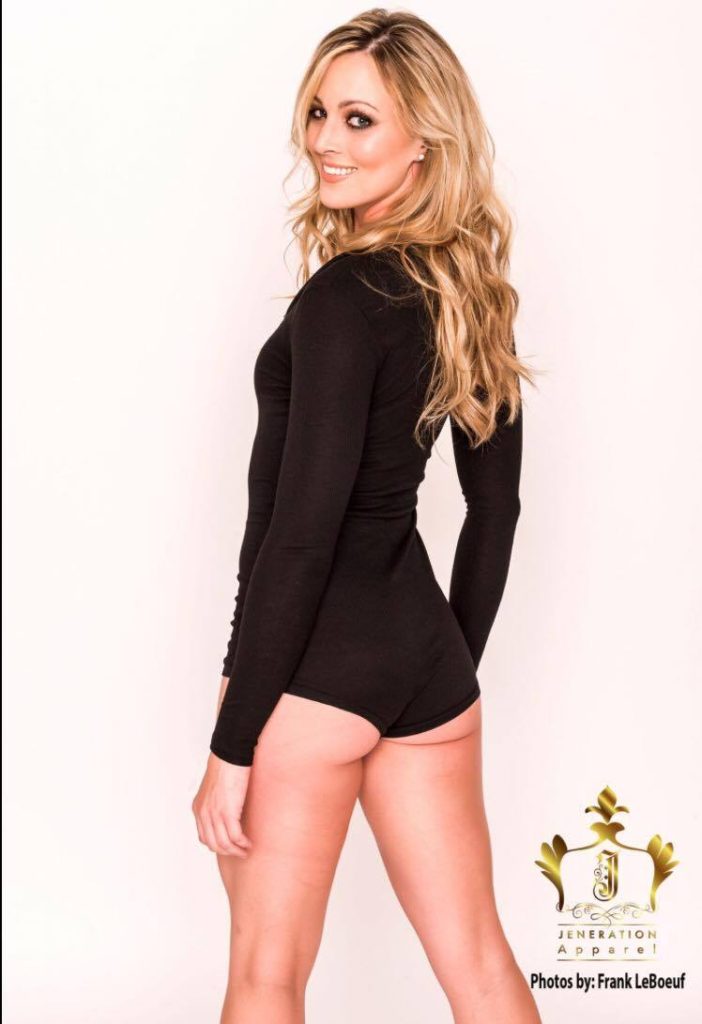 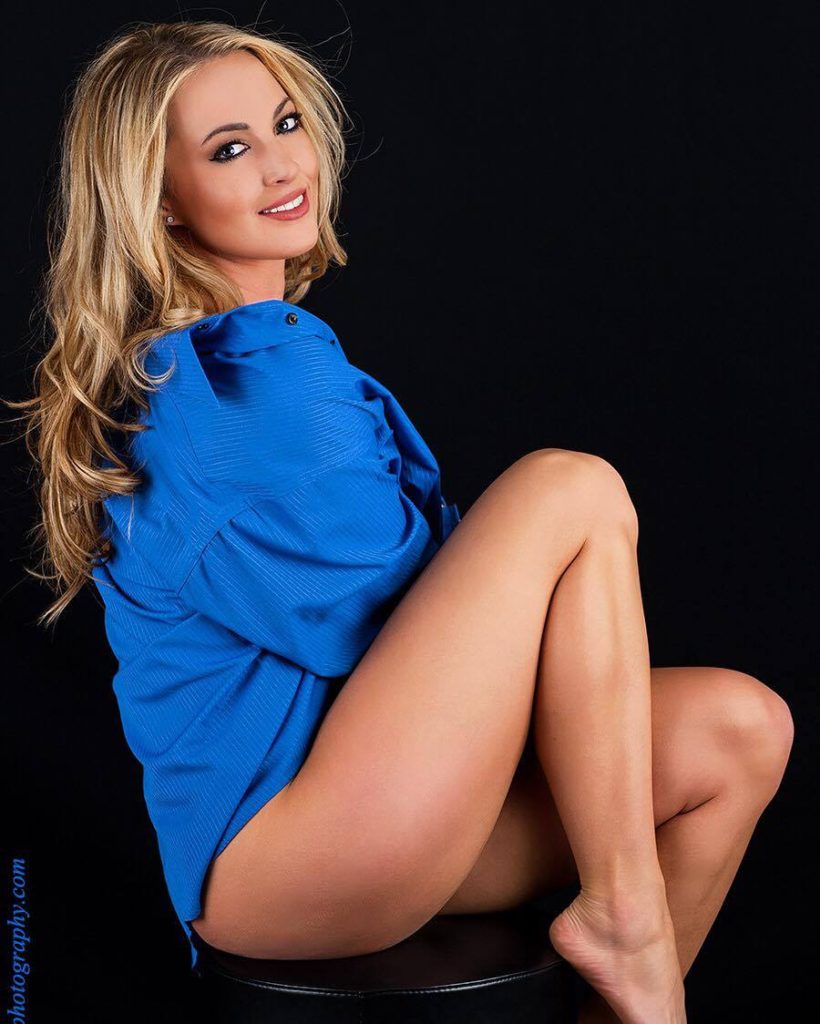 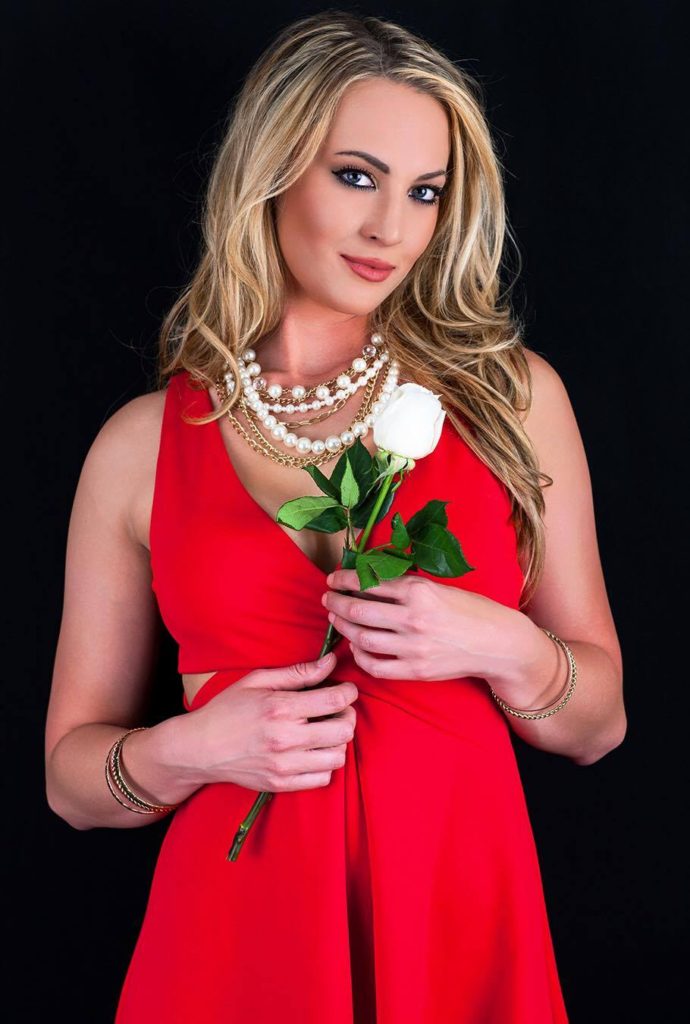 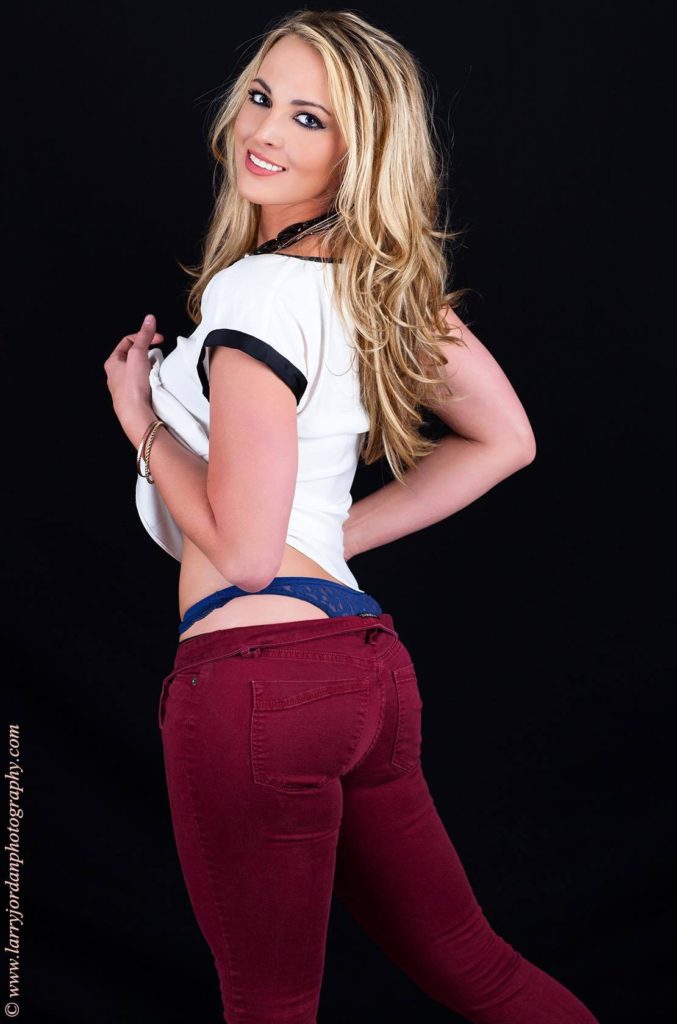 Brooke BB Model  is an uprising model in the
entertainment industry, and is advancing quickly in her 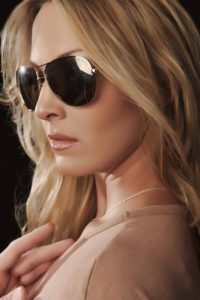 modeling career. What started her was doing runway for Atraccion, which was a fundraiser for high school students. After that, she was announced as the winner of hottest mom of Colorado during a modeling competition.

Since then, she has done a runway show for Galaxy Fest where she was made up into a bug. Brooke BB Model  has also done small independent photo shoots, as well as shoots for Jeneration apparel, Gold Rush Ralley, and Corona model search competition.

Brooke BB Model  has other projects in the works for runway shows in the fall, smaller magazines and some very well known designers. While Brooke BB Model  is working on her modeling career, she also works in women’s health care and with the local county jail. She is also a single mother of 2, and still does it all. Though she spends most of her free time with the apples of her eye she has other hobbies as well. Brooke BB Model  enjoys singing, dancing, and acting. She likes to stay active at the gym, hiking, swimming, snowboarding anything else outdoors related. Brooke BB Model  loves watching the Broncos and just about any other sports teams. Other interest include reading, learning psychology, and writing. BB’s dark side to her art is inspired by the works of Edgar Allen Poe.