represented actress and model was first published as a preteen in her hometown newspaper with a poem. Assisted by her junior high creative writing teacher she expanded to short stories and 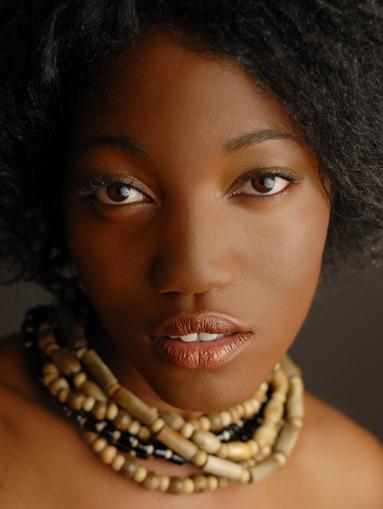 essays. When Bhella was reunited with her creative writing teacher,the instructor was now a principal at her high school, still encouraging her to pursue greater creative ventures although the teen had already completed an invitation-only, nationally acclaimed program for photography at California Institute of the Arts.

prompted her to begin composing and editing bios for various musical artists internationally.Before the camera, Bhella Bell was first scouted at the age of 13 while attending a rock concert. She had dreamed of being a super model since playing dress-up in her mother’s clothes. After the formal audition left her feeling rejected and in dismay her family decided that she needed to enjoy her youth and focus on school but assured her that she could audition again when she turned 18. With two weeks until her 18th birthday, Britany Spears A-List Model Bhella Bell accompanied a friend to a casting call. She had no intention of auditioning but a producer saw her and insisted she try out for the commercial. The commercial was given to another model but rejection led to a contract with Los Angeles’ M Models.

Acting was always an exciting experience for the indelible rising star and in 2008 she was given a full scholarship to Santa Clarita School of Performing Arts which touted industry stars Jessica Alba and Meagan Goode. She has studied commercial and dramatic acting extensively. Today, Bhella continues to write bios for artists but she
also contributes her writing and editorial skills to articles for Huntington Beach Culture Magazine and her school’s Honors Newsletter. Currently, she studies theater and improv as an advanced student with a leading acting teacher in Los Angeles. This talented artist also writes lyrics and makes music of her own between studying. Recently, she has been performing her pop song, “White Gurl On” to benefit orphans in Kibera, Nigeria’s largest slum. Britany Spears A-List Model Bhella Bell also has a feature in the film, “Cherry Waves” due for release in 2013.

As a model and brand ambassador Britney Spears A-List Model Bhella Bell has been seen on billboards, in commercials, movies, and advertisements for companies spanning Black Flys, Palm (technology), M Resort, Samsung, Bacardi Gold, Coca-Cola and more. Still, she is perhaps best known as a hostess for European Poker Tour and modeling for A-List singers Britney Spears and Alicia Keys in their music videos.