Brianne Leary is a freelance model from Bucks County, Pennsylvania. Brianne Leary has been actively pursuing modeling since 2012. Most of her experience comes from trade shoots with 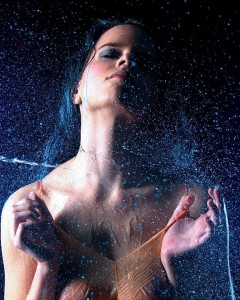