An explosion occurred today during a Boston Marathon at around 2:45pm after nearly 27,000 runners crossed the finish line. According to Boston Police, two explosions occurred this afternoon killing two people and injuring 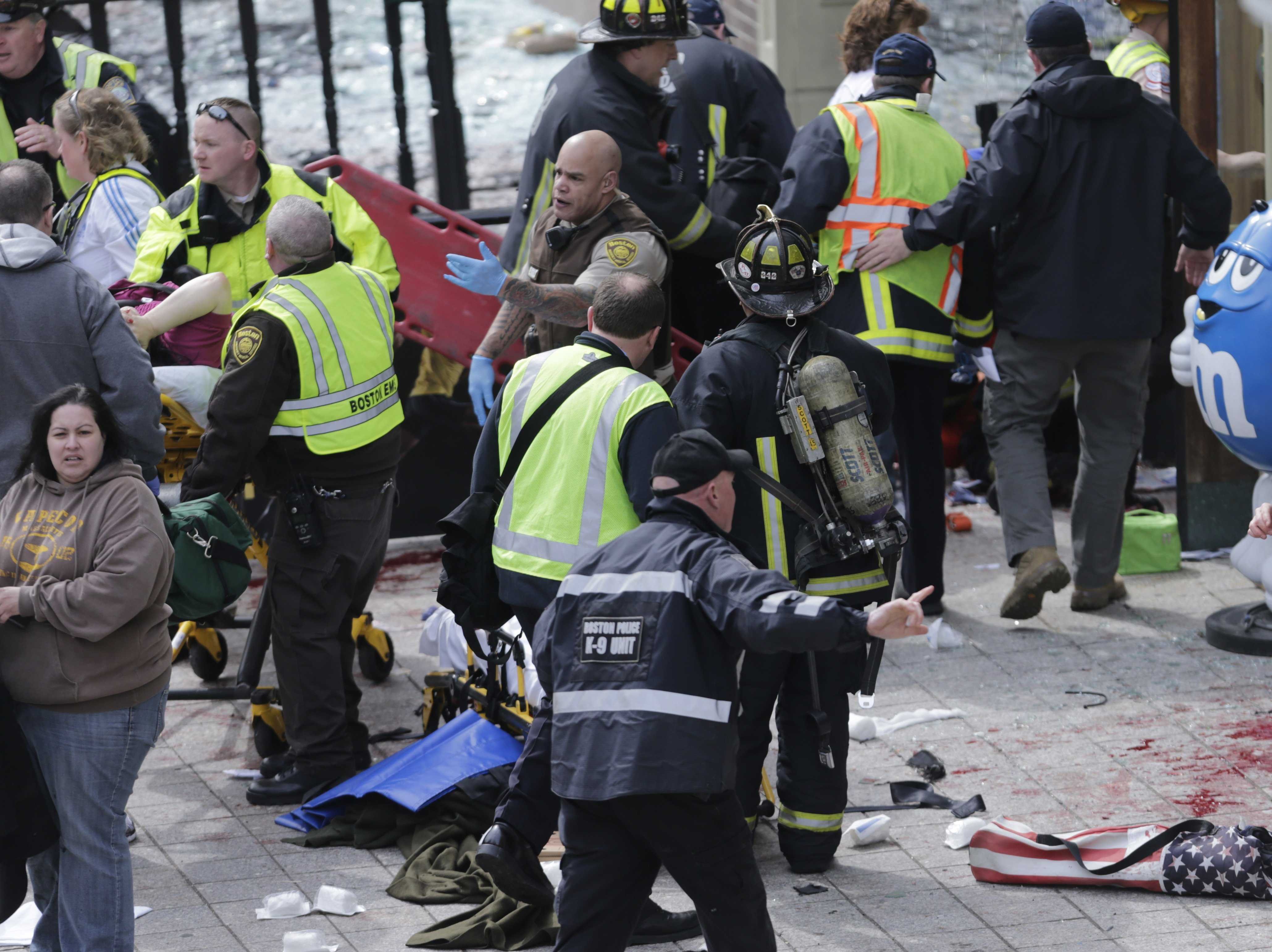 at least twenty people with the injured tolls still rising at the Boston Marathon.

New York and Washington tightened security, as well as other cities, as a result. Following standard protocol, the White House cleared out an area in front of the West Wing.

Recently North Korea threatened to release missiles on this date, triggering people to wonder if the two are related. “North Korea’s leaders should have no doubt that the United States of America has both the capability and the will to eliminate the threats they seek to pose to international peace and stability,” stated senator John McCain earlier today.

Korea has yet to shoot that missile, but nonetheless one tragedy still occurred today. Families looking for loved ones should call 617-635-4500, and anyone with any information about the cause of the blasts is asked to call 1-800-494-TIPS.

Vyzion’s highly talented and confident team is committed to providing the entertainment marketplace with something that is unique, invigorating and satisfying. With these efforts, Vyzion will influentially make an indelible impact in the world of interactive media.