Nick Gordon, the partner of now deceased Bobbi Kristina Brown, has been accused of contributing to her death. 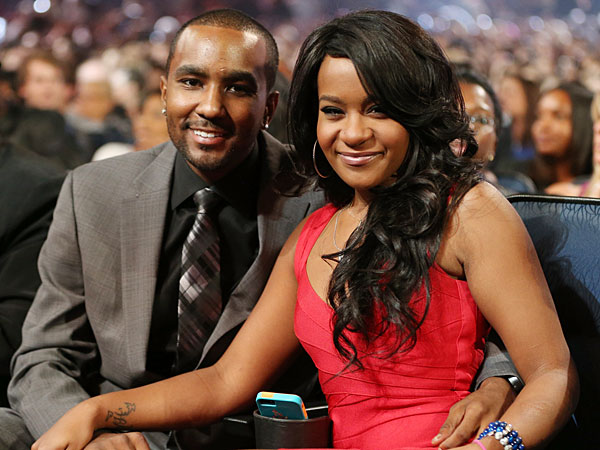 Lawyers for Gordon states that the lawsuit is false and slanderous.

Bobbie Kristina Brown’s estate administrator added a wrongful death count to the lawsuit against Gordon. It accuses Nick Gordon of giving Bobbi Kristina Brown a “toxic cocktail” and then putting her face-down in the water.

Jose Baez and Joe Habachy, Gordon’s lawyers, say that the allegations are baseless, “Nick Gordon is heartbroken” and called the suit a “fictitious assault”.

Nick Gordon has not been criminally charged. The Fulton County GA Medical Examiner’s office has said an initial autopsy revealed “no significant injuries.”