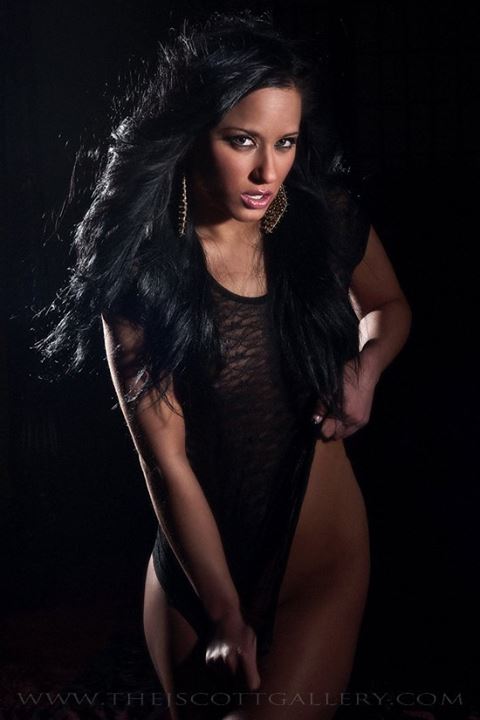 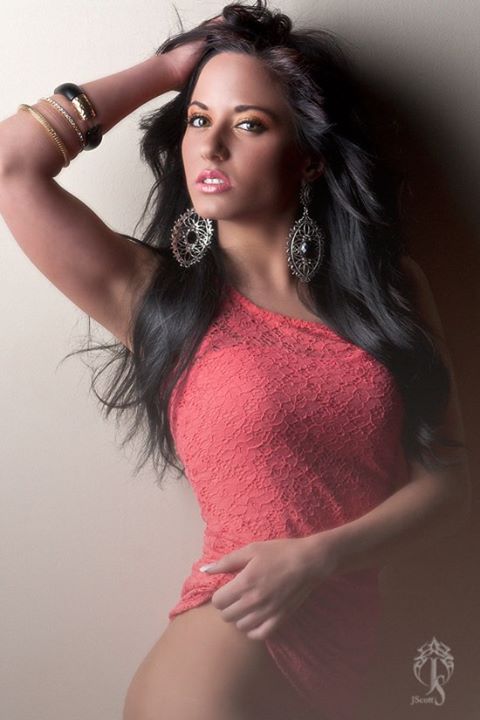 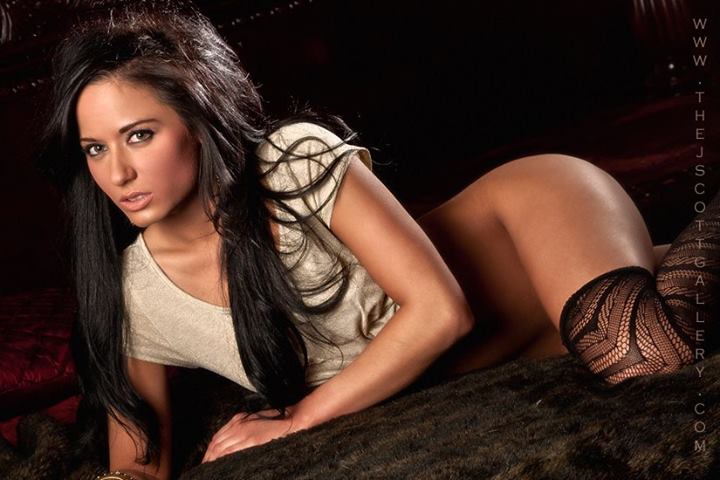 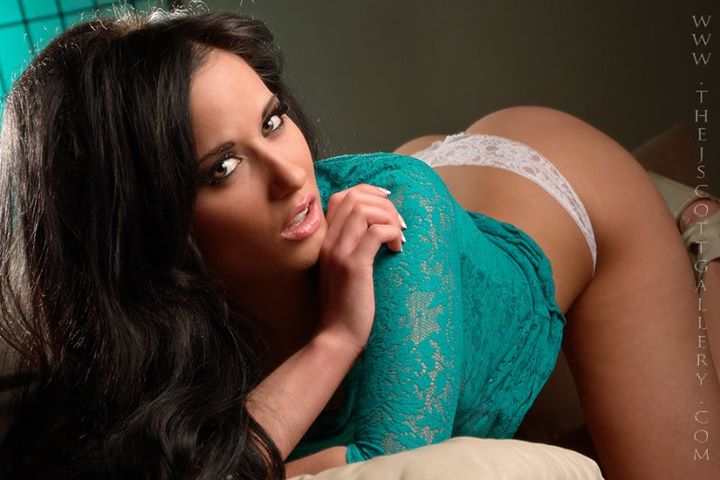 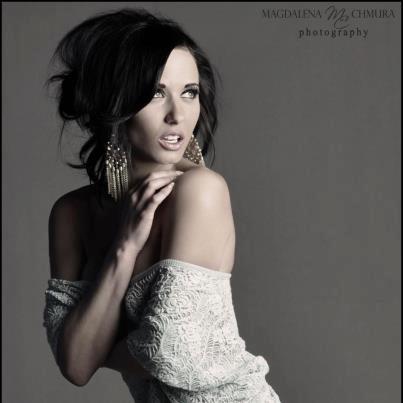 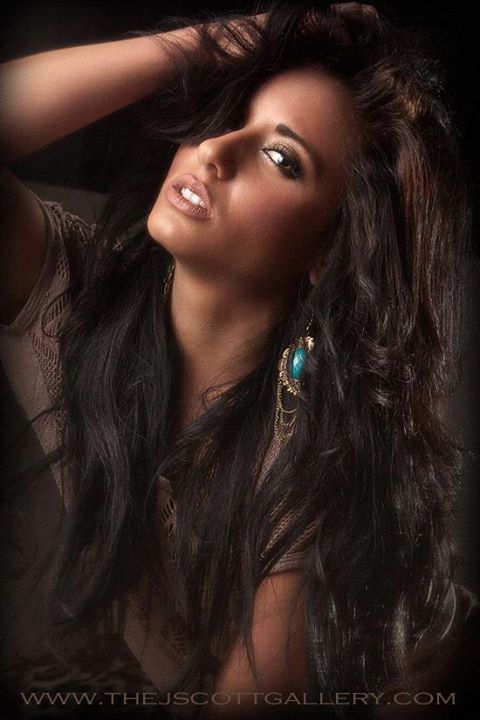 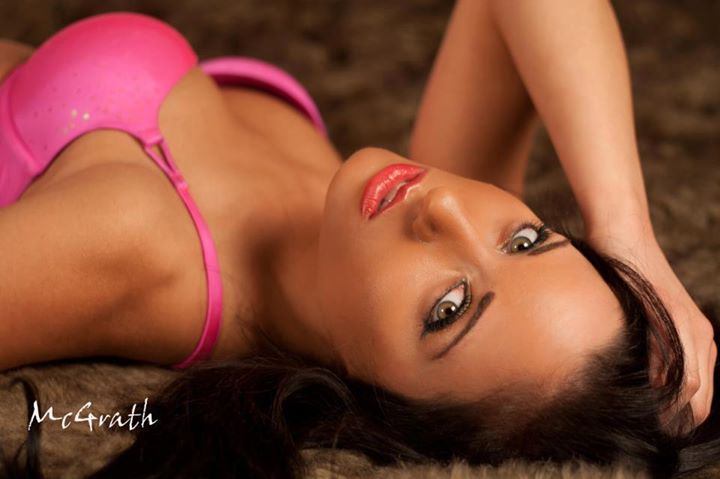 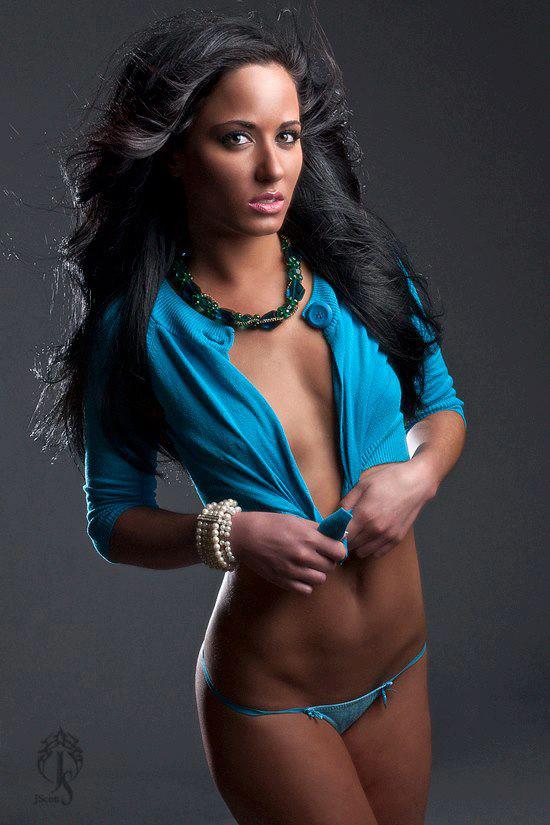 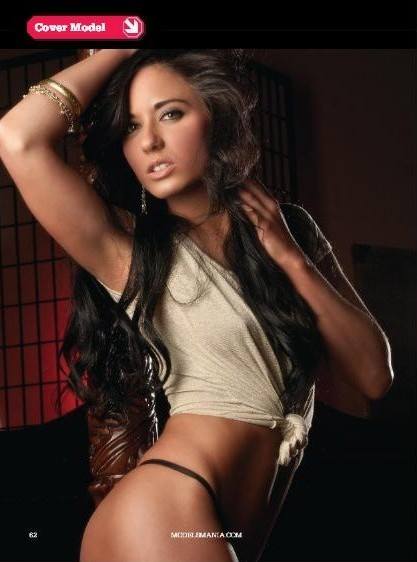 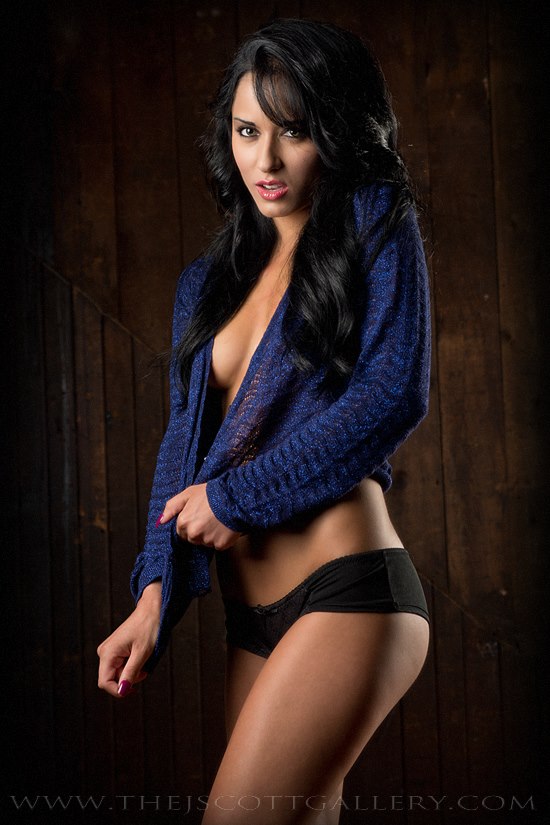 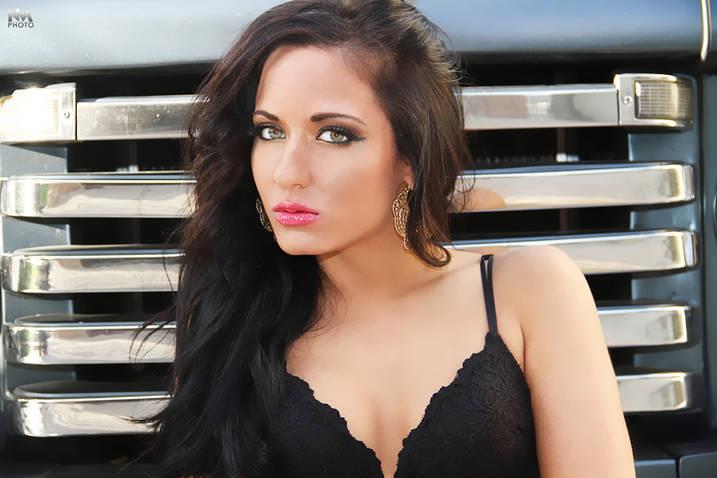 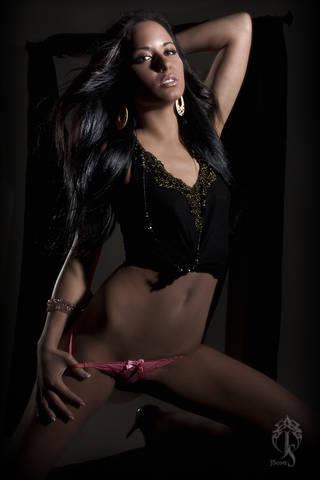 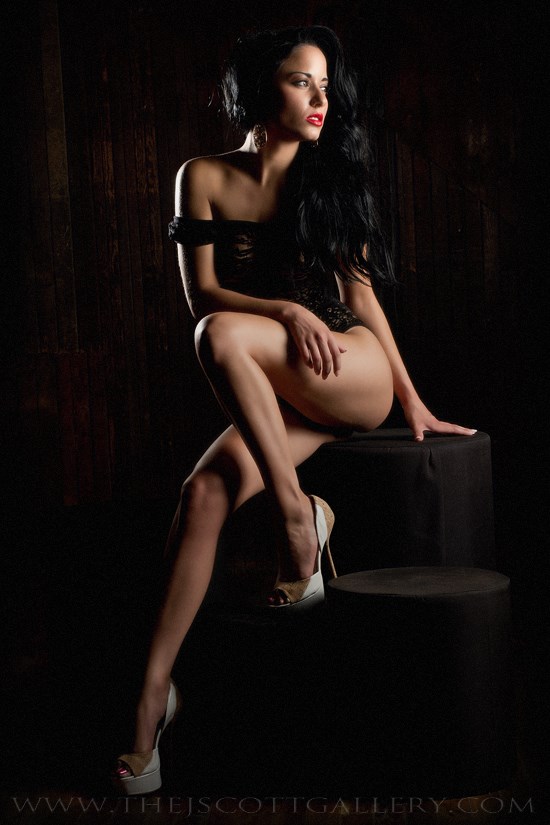 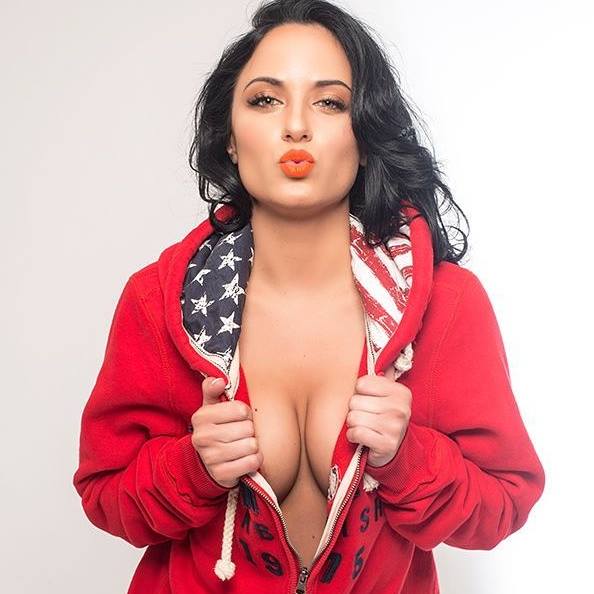 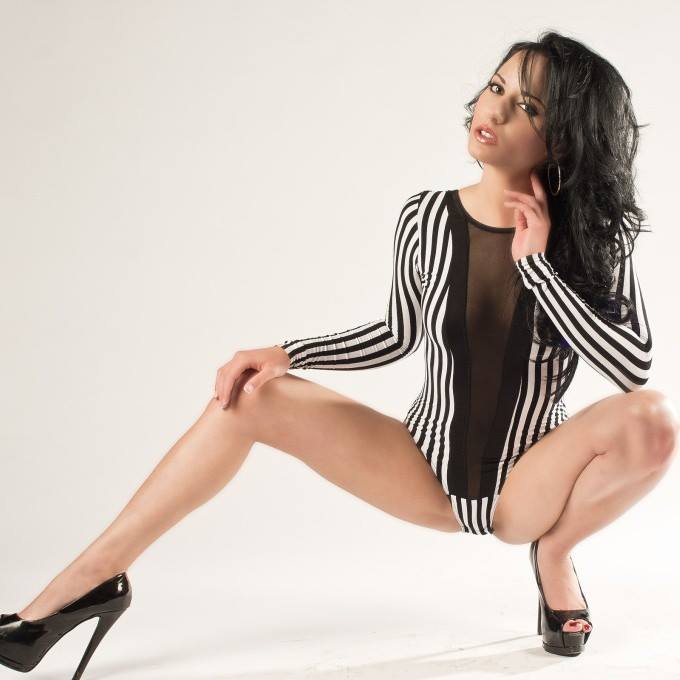 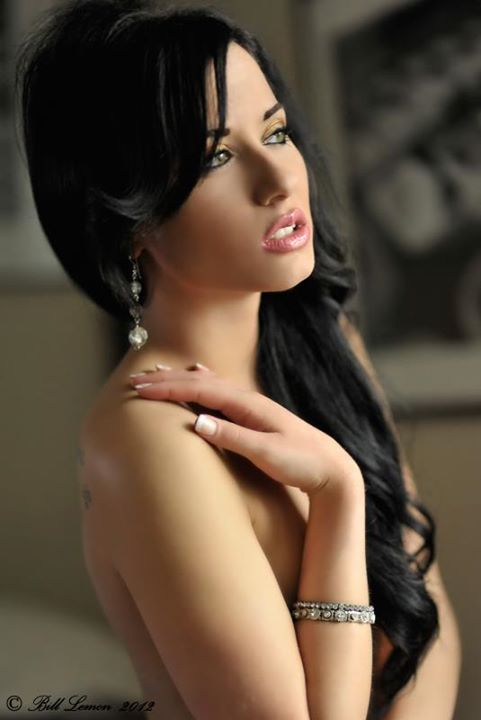 Barbara Desiree is a International published model who travels to exotic destinations for photo shoots. 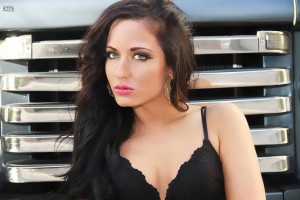 Barbara has been featured in several publications like Playboy, FHM and Maxim Magazine. Barbara works with top high end photographers and is well known in the modeling spectrum…Barbara has studied drama and theater arts while she attended college.