Ashley Marie is a model based out of Kennesaw Georgia.eyes and was born and raised in 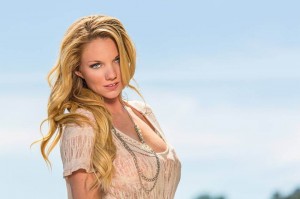 Boston Massachusetts and she will always be a New England girl at heart. Ashley Marie’s favorite activity when she is not modeling or in class is to head to the mountains and snowboard from sunrise to sunset.

Ashley Marie is also a huge sports fan (Patriots, Bruins, Red Sox, Celtics) which had lead her to major in Sports Management at Kennesaw State University. Ashley Marie’s career goal is to become a sportscaster for ESPN or NESN, preferably being a sideline reporter for the NFL. Ashley Marie started modeling in pursuits of being the next Erin Andrews to become more comfortable in front of the camera. Since she began modeling in September of 2013, it has quickly became a passion of hers. She is looking to expand her portfolio and versatility as a model.