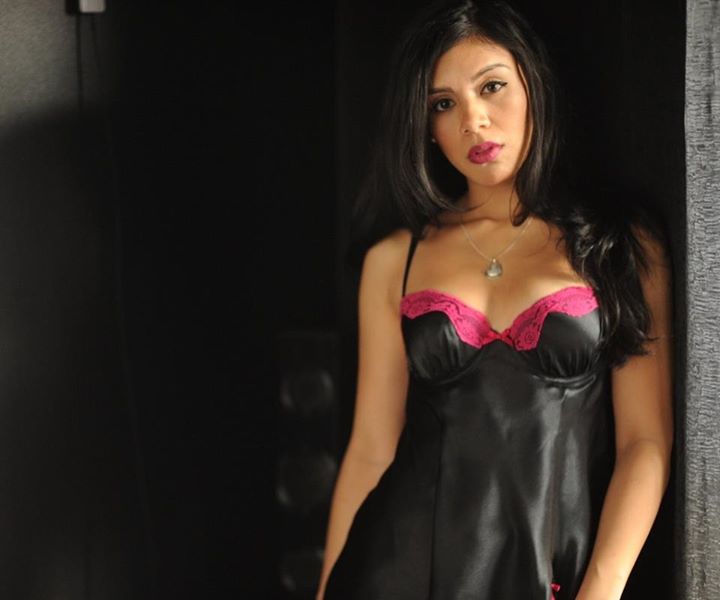 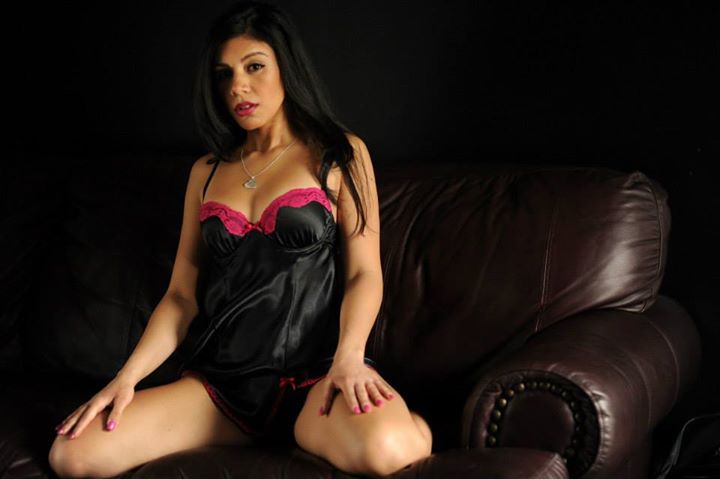 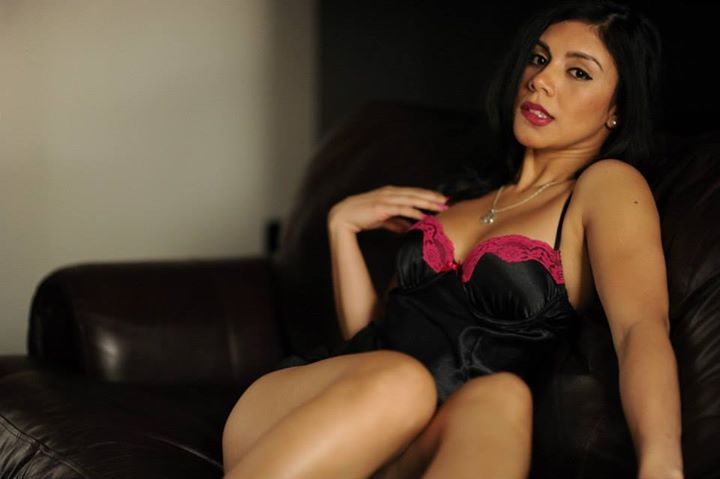 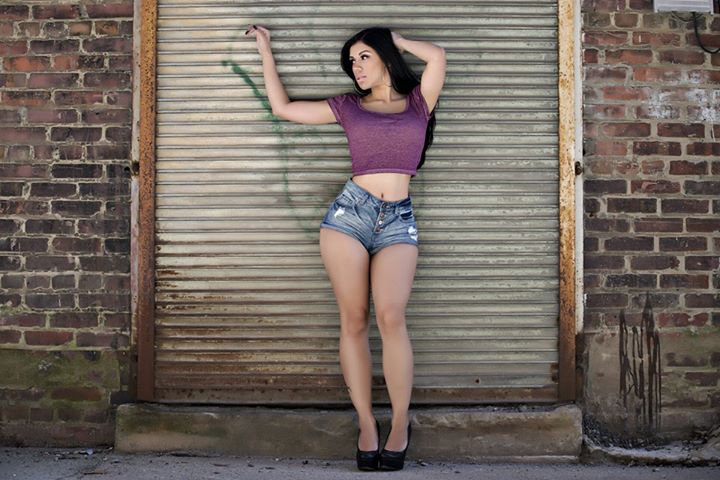 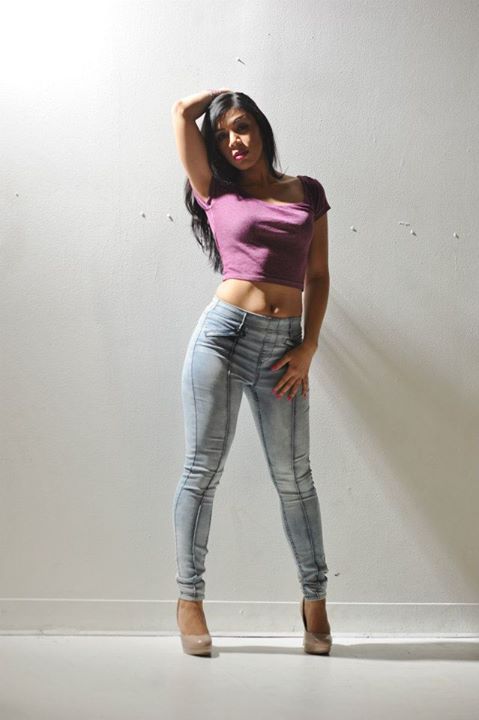 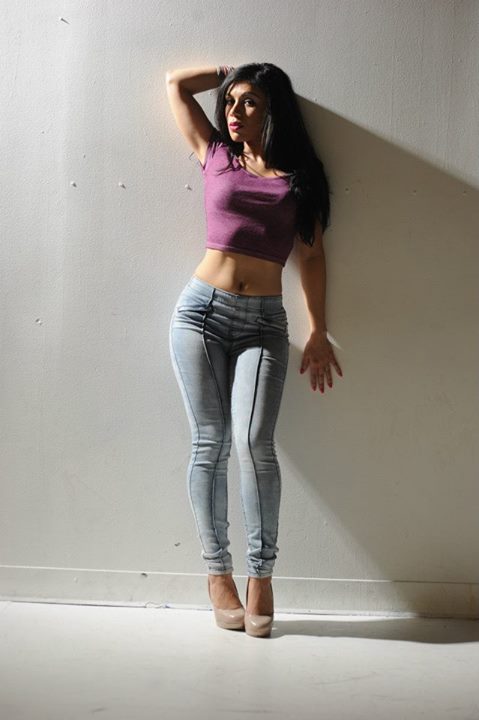 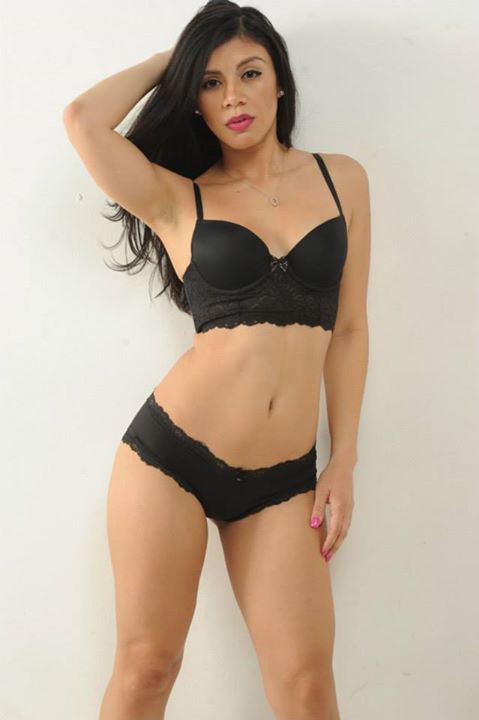 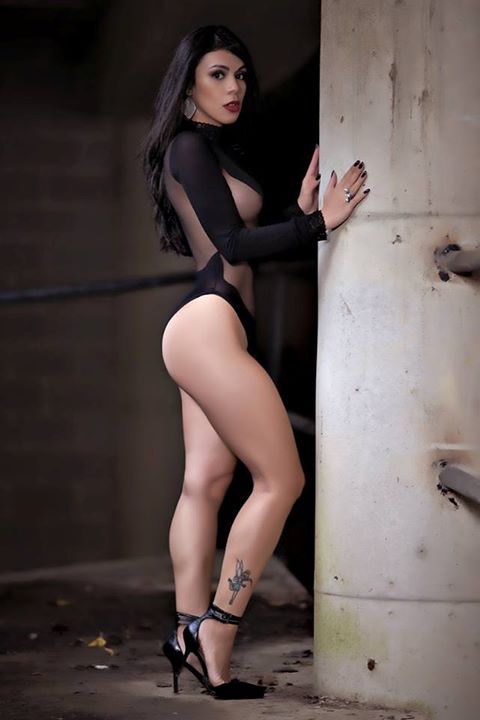 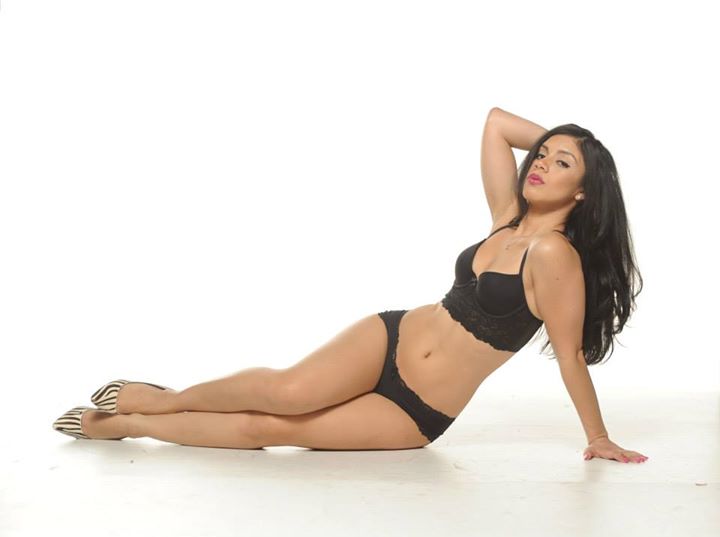 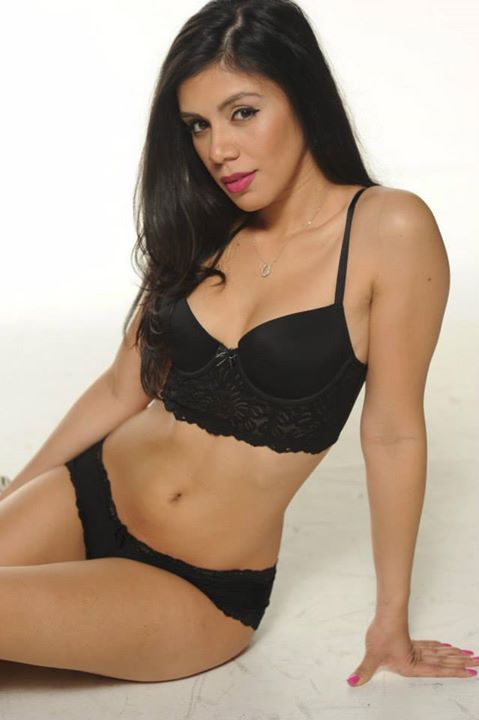 Amanda Nitza is a Puerto Rican model born and raised in New York. 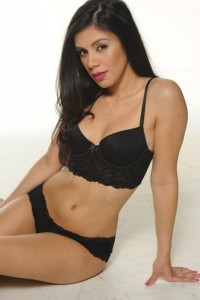